Minimalism to me, means displaying as little as possible to be effective. A watch like the museum face on a Movado is barren. With just hands and a single indicator at the top, I never have any idea what time it is, at least not at a glance. There is no way to be really […]

It is easy to talk about nice watches, it is harder to tell you where to get them. If only the watch industry had volume and distribution like the electronics industry. Perhaps someday. Until that point, you’ll hear from me when I learn about a store online selling a desirable watch brand. Of course you […] 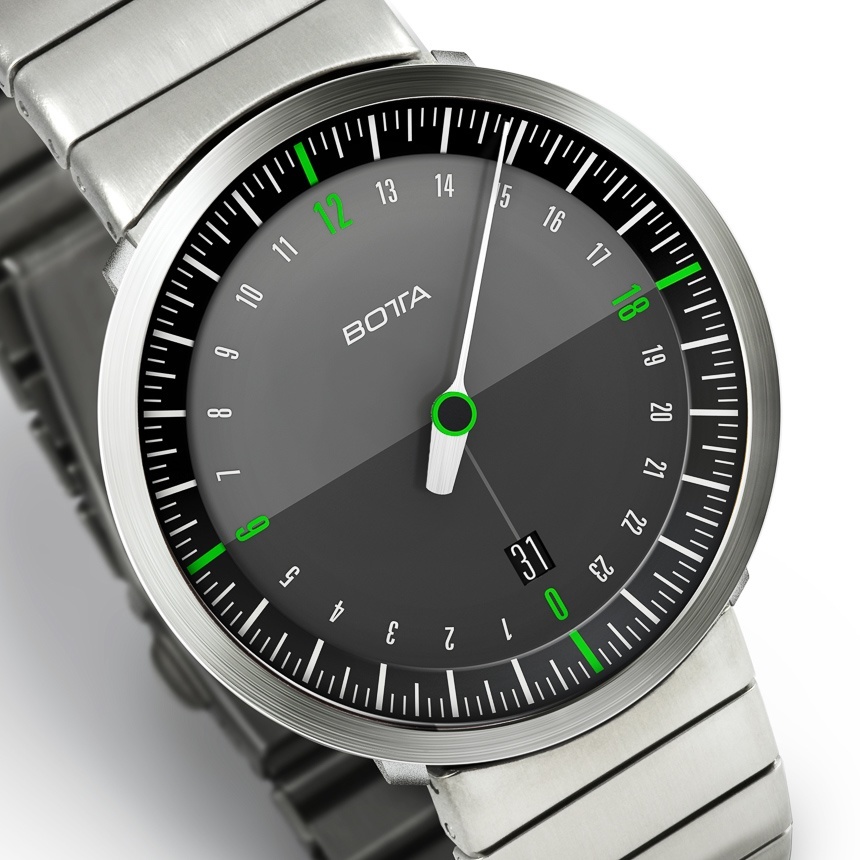 Single-handed watches aren’t anything new, but from a modern standpoint, probably one of the most important brands to know about in regard to single-hand watches with contemporary designs is Botta Design, by German Klaus Botta. I believe it was 1986 that he first released his modern collection of single-handed “Uno” watches. In fact, according to […] 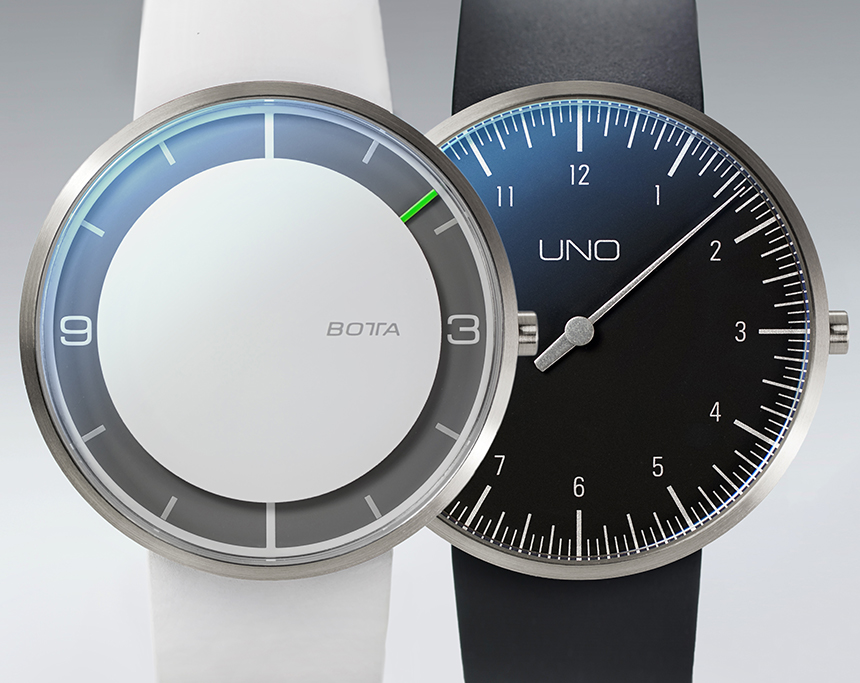 These new one-handed watches from Botta-Design introduce titanium versions of a couple of the brand’s nifty, über-German creations. The Botta-Design NOVA Titan is decidedly modernist in its simplicity, while the Botta-Design UNO Titan is more classic; both are very minimalist, and both indicate the time only with an hour hand. If you have any kind […]