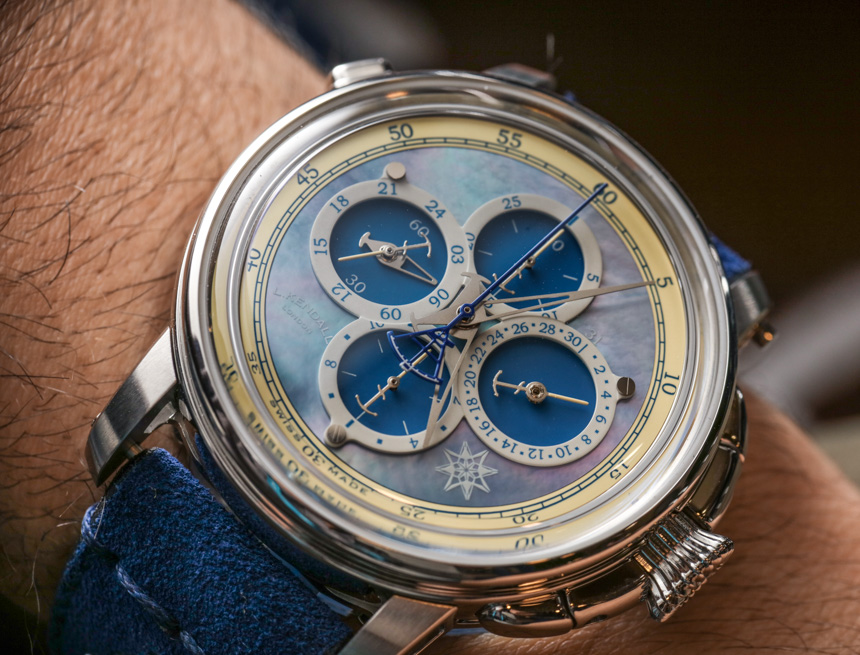 Launched in 2015, the L. Kendall watch brand comes with some serious historic roots in the name. Larcum Kendall was a British watchmaker who lived from 1719 until 1790. Among other things, he is well-known among horological historians for producing the marine chronometer that Captain James Cook used when exploring the Americas. Historians refer to […]