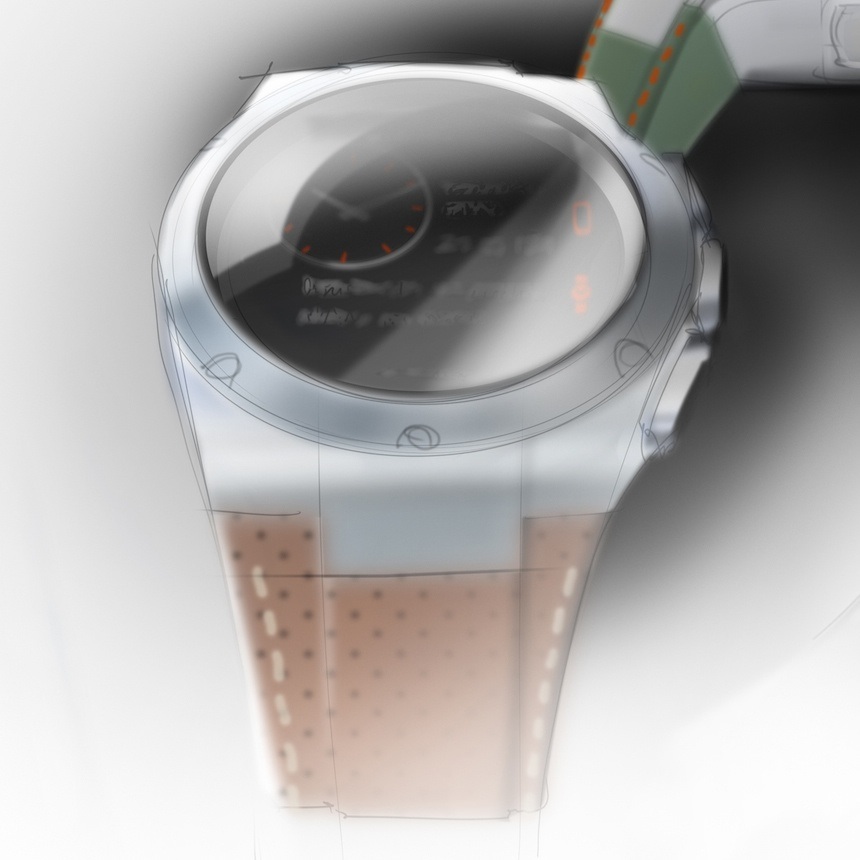 The vast potential of the smartwatch market is apparently now bringing some complete outsiders to this 21st century branch of watchmaking. One of these early adopters is Gilt.com, a major, US-based online shopping site that just announced it is teaming up with designer Michael Bastian and tech-giant Hewlett-Packard to design and engineer what will officially – and somewhat weirdly – be called […]