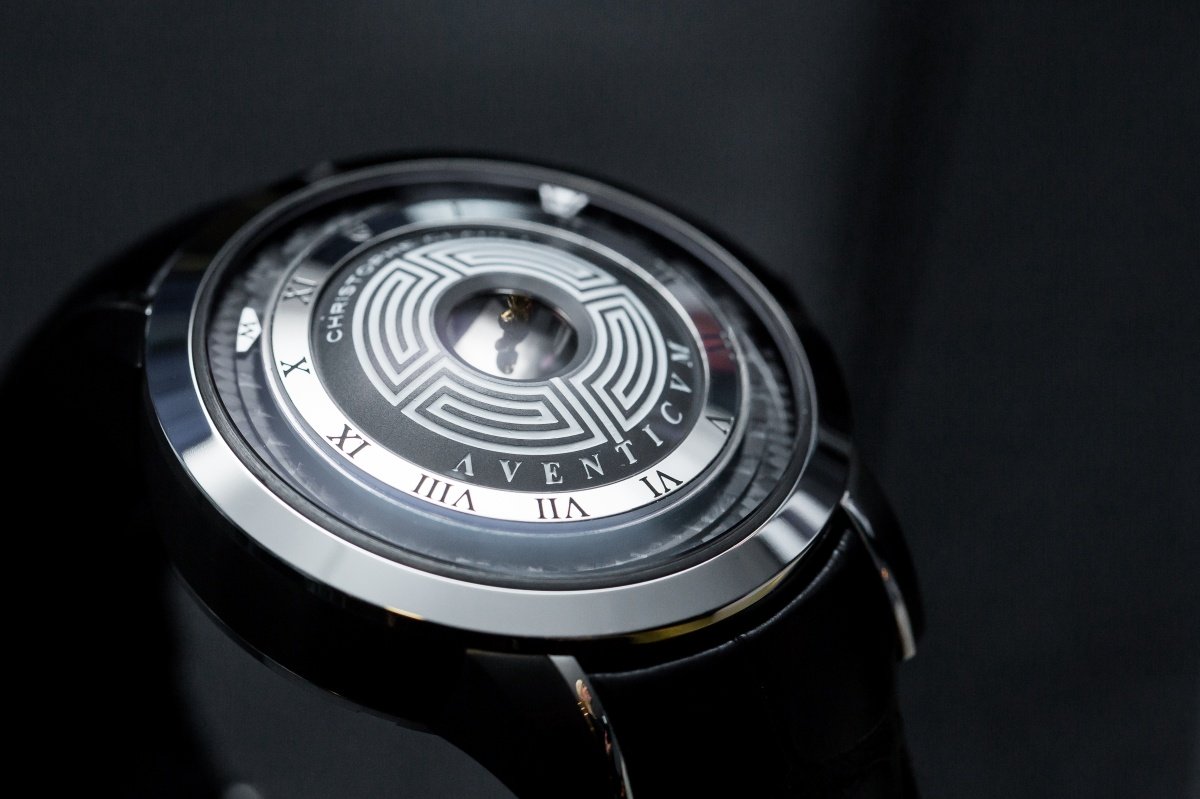 Leave to a French man to celebrate Swiss history. Independent watchmaker Christophe Claret has decided to present the city of Avenches, the former capital of Helvetica under the Roman Empire, with a wristwatch that celebrates its 2000th anniversary. 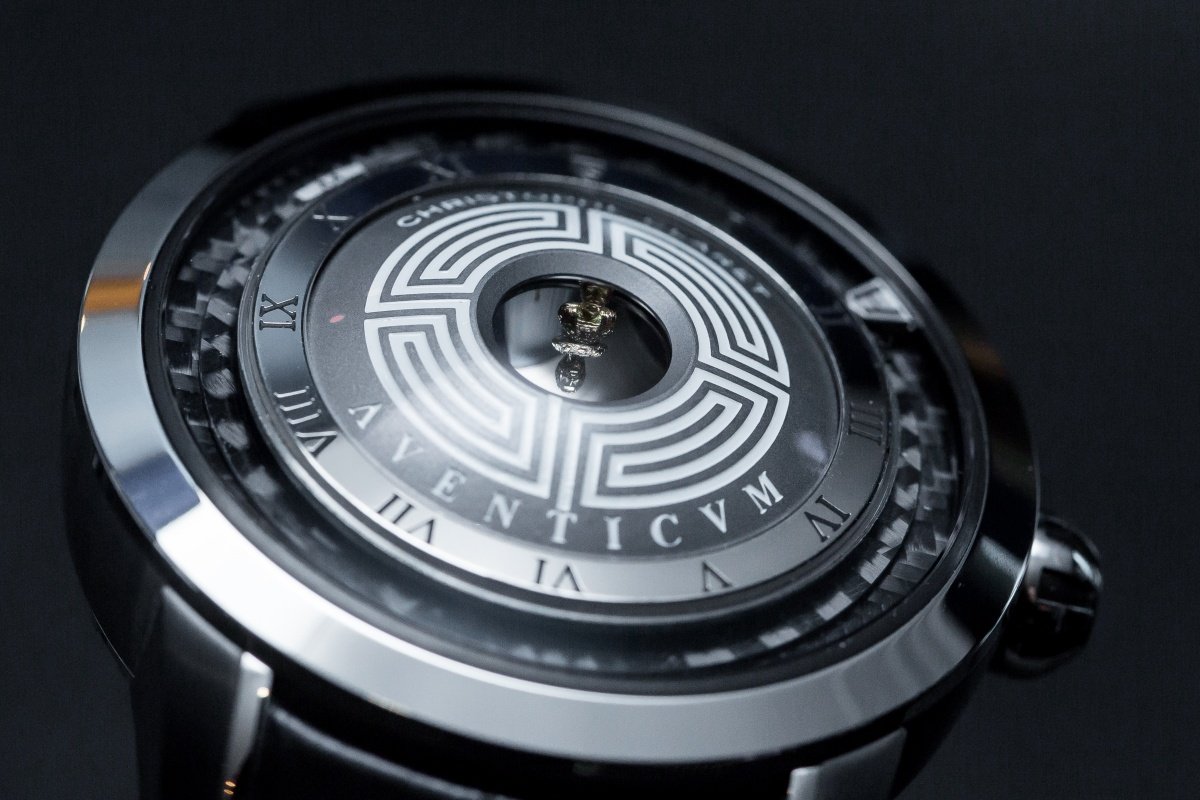 An archeology and history buff, who has acquired historical sites in France and made watches inspired by their royals such as King Charles X, the French watchmaker now based in Le Locle, Switzerland, is turning his attention to the history of this new home.

Mr. Claret has collaborated closely with the Avenches Roman Museum, which is only an hour away from his manufacture, to create a 3-D film documenting the city’s history through a collection of the Museums ruins. And, he’s decided to include some of his own findings into his new model. Indeed, the Aventicum features a miniature replicate of a bust of Emperor Marcus Aurelius unearthed by the Museum in 1939. Using a mirascope, a device that employs two parabolic mirrors, the watch projects a hologram of the 2mm gold bust replica placed inside the case. 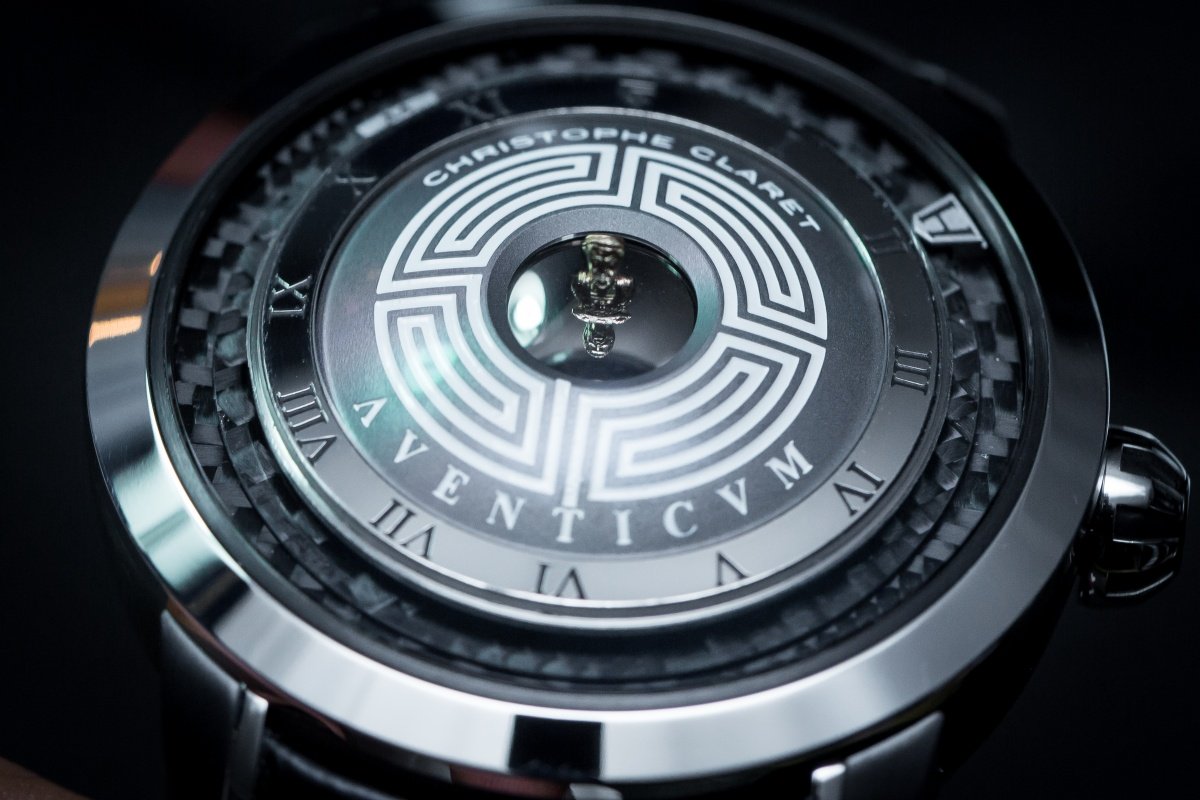 While that part of the watch is very complicated, like many of Mr. Claret’s other inventions, the Aventicum remains otherwise quite simple. This time-only watch displays hours and minutes using two swooping markers engraved with an “H” and an “M”. On the wrist, this 44mm watch wears large because it’s rather thick at 18.49mm. Blame that on the mirascope. 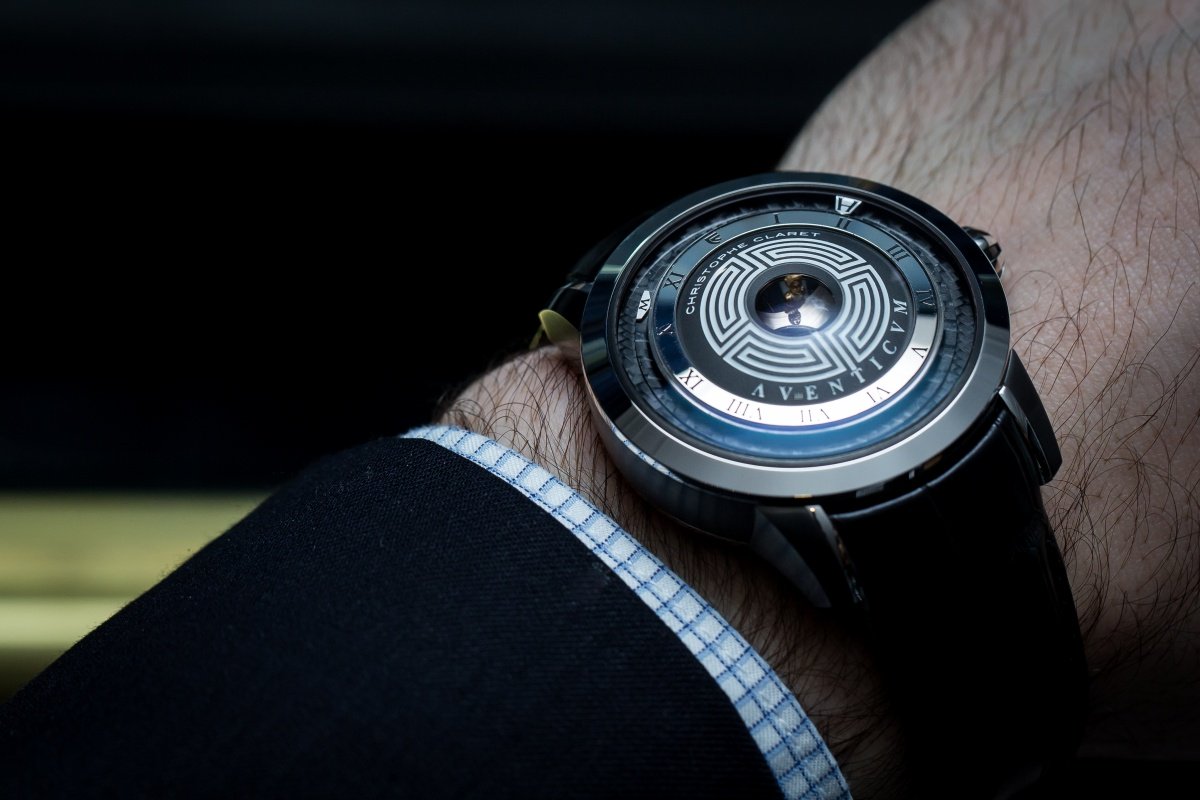 The watch is imbued with Roman symbolism, from the Roman numerals on the front of the dial to the five racing chariots etched onto the Aventicum’s sapphire rotor. While the new watch belongs to the brand’s Tradition collection, Mr. Claret remains playful, the chariots racing to be the one that stops on the 6 o’clock position in front of the emperor when the rotor stops moving. 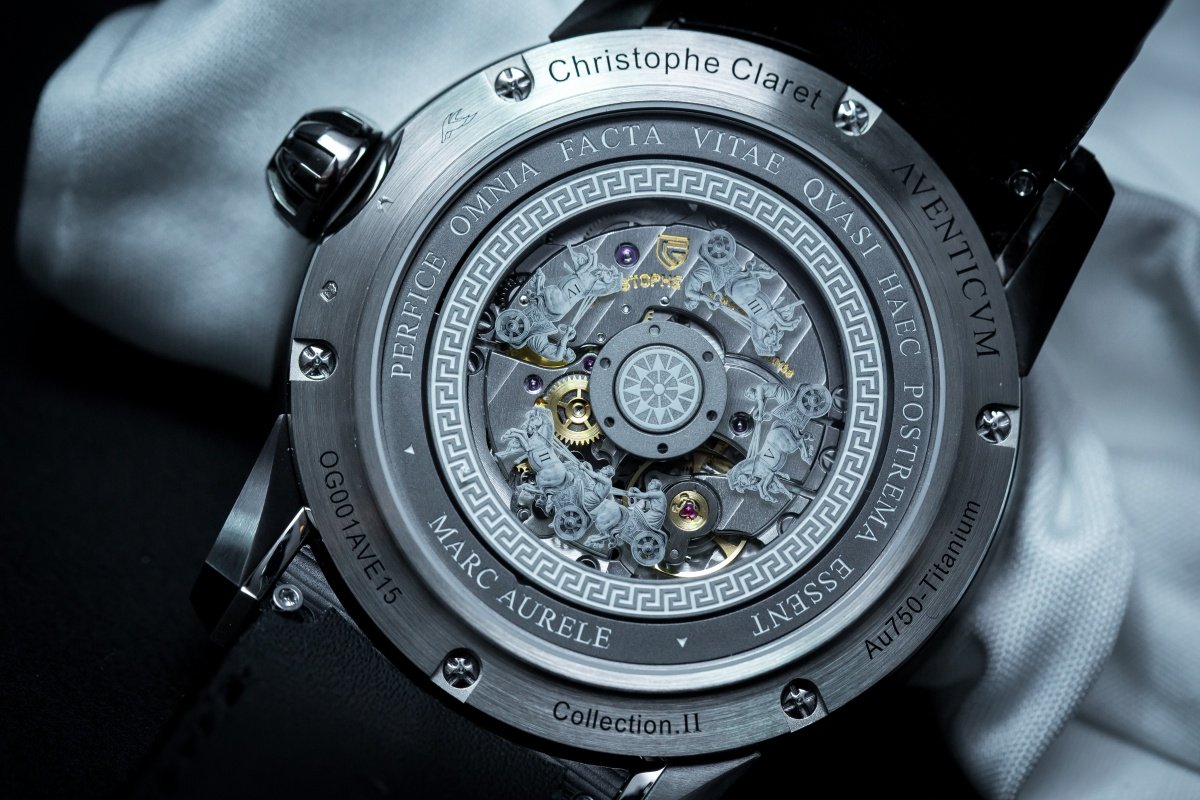 The deadly roman sport, which gained notoriety with Charlton Heston’s scenes in Ben-Hur, reflects the message of Mr. Claret’s Aventicum. While there are no skulls on this timepiece, this is very much a memento mori, designed to remind us of our mortality. On the caseback, the phrase “Perform every act in life as though it were your last” is etched in Latin. 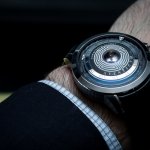 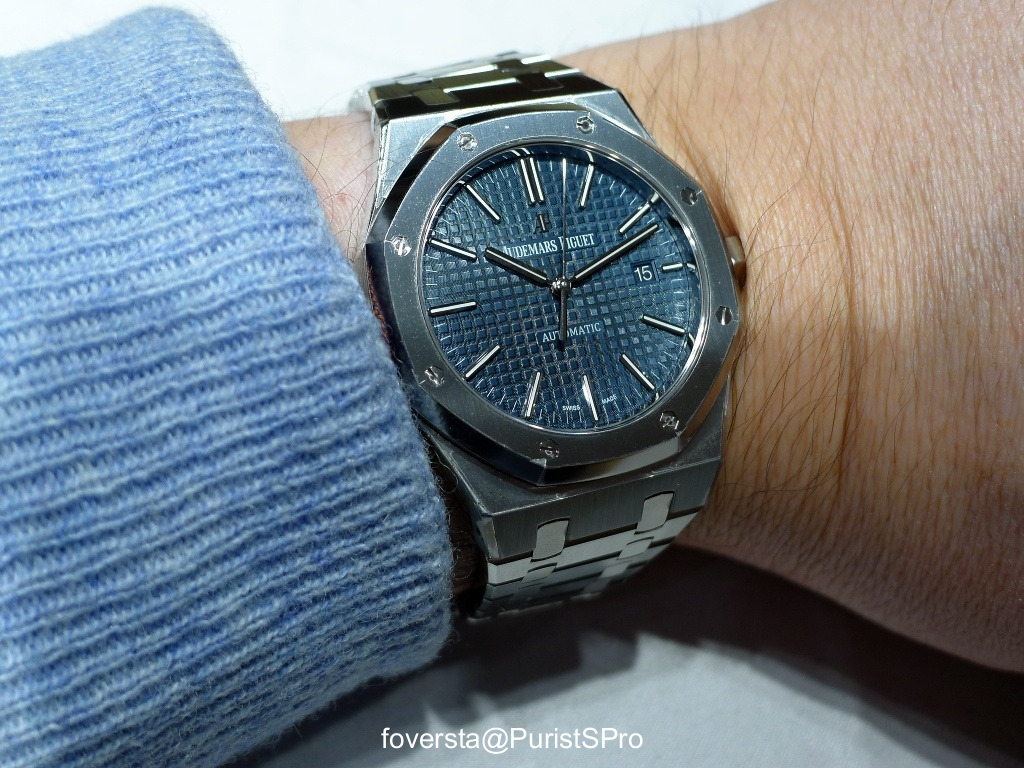