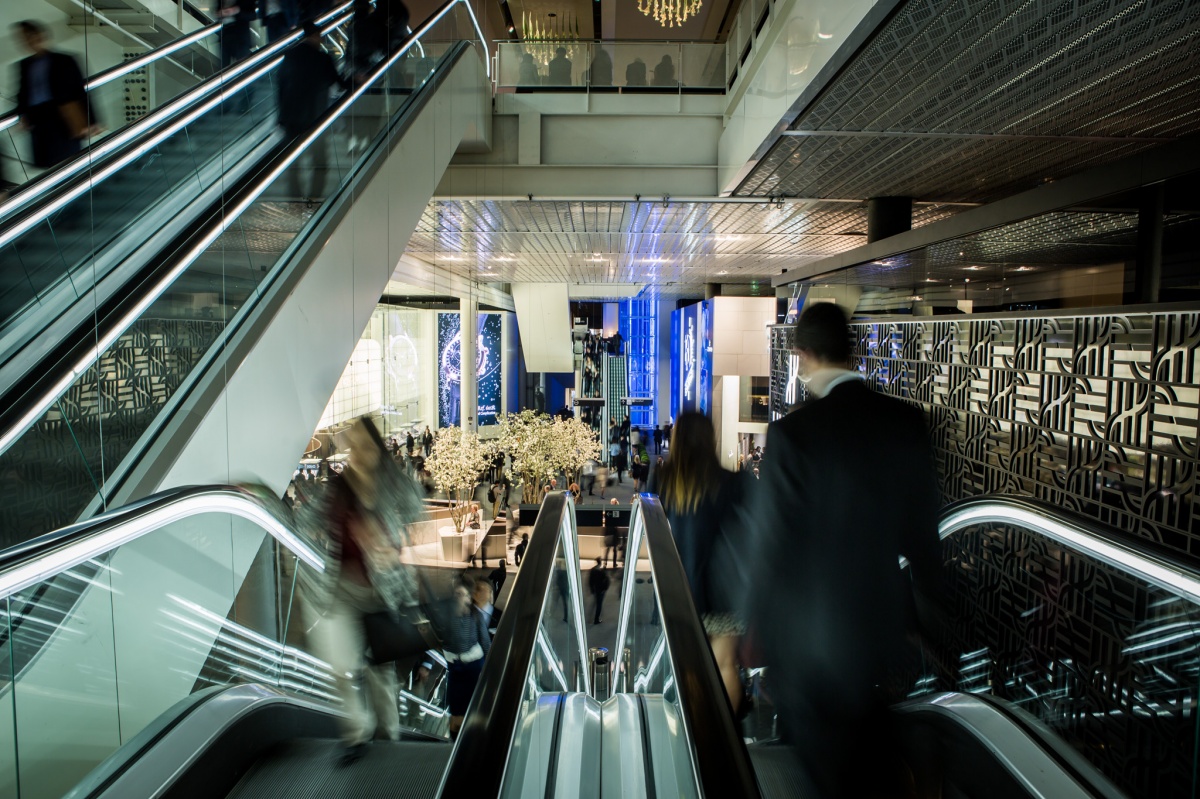 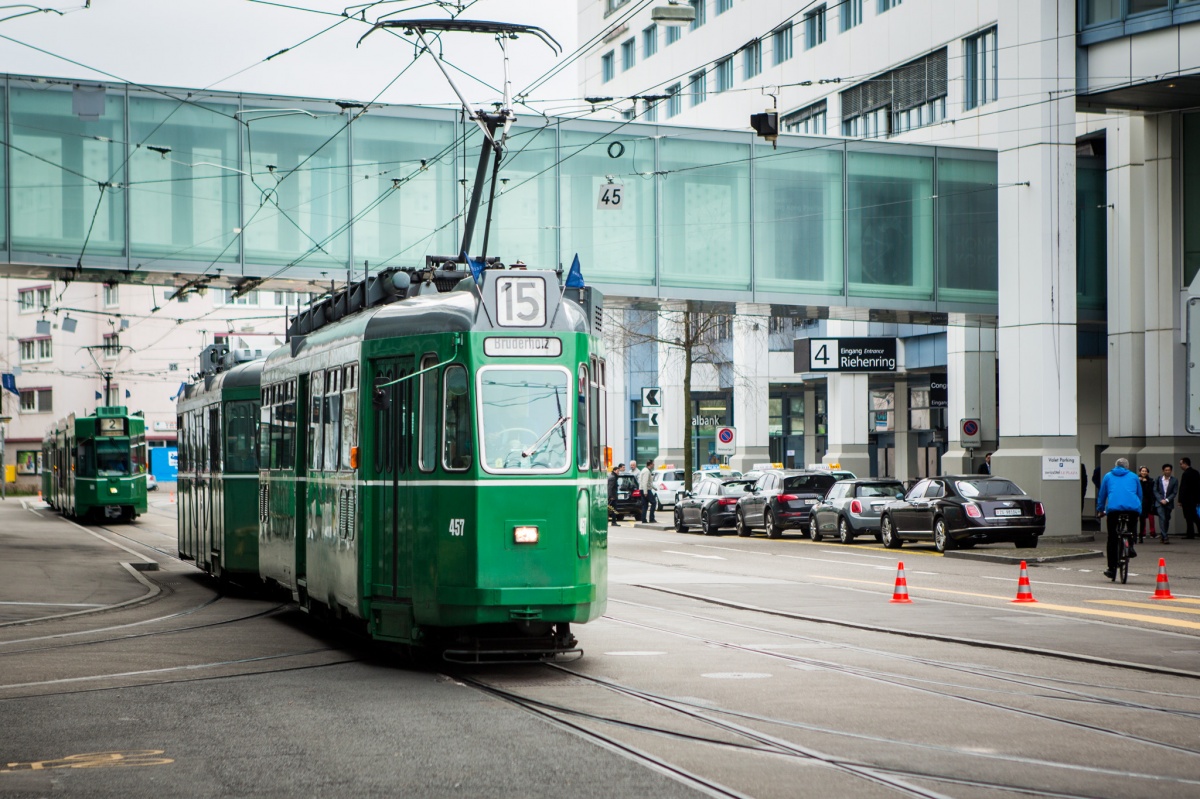 It’s only goodbye for a little while. After spending the last eight days in Basel to cover the largest watch fair in the world, Haute Time is on its way back home.

We will miss jumping on Line 15 of the Basel tramway network in the morning, eating an overpriced – and oversized – bratwurst for lunch, and battling for space in the locker rooms with our friends from the press. 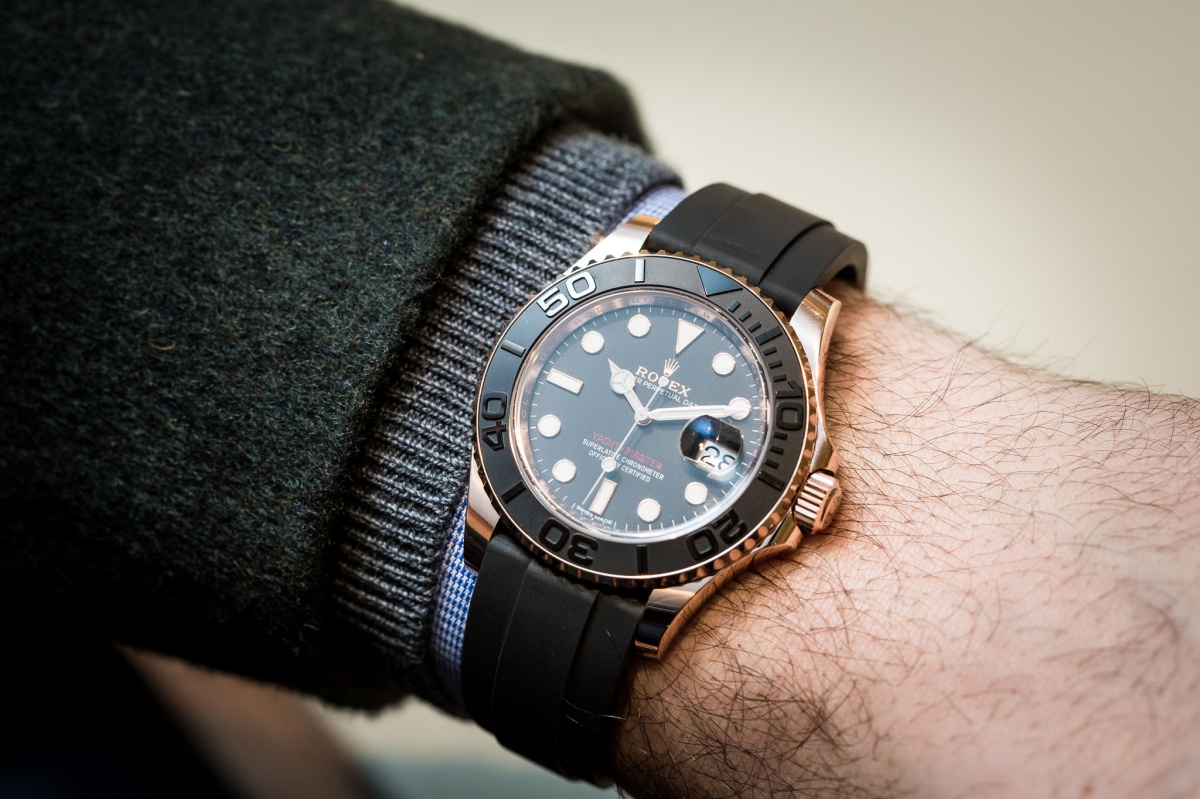 Haute Time enjoyed its best Baselworld ever. We were thrilled to present Blancpain CEO Marc A. Hayek with the “Haute Time Watch Of The Year” prize, and celebrated record attendance on the website, while also welcoming our 100,000th follower on Instagram.

While smartwatches led the conversation in the days leading up to the 43rd Baselworld, it was first the continued excellence of finely crafted mechanical watches, helped by some controversial pieces from the industry’s most conservative brands, that soon took over. 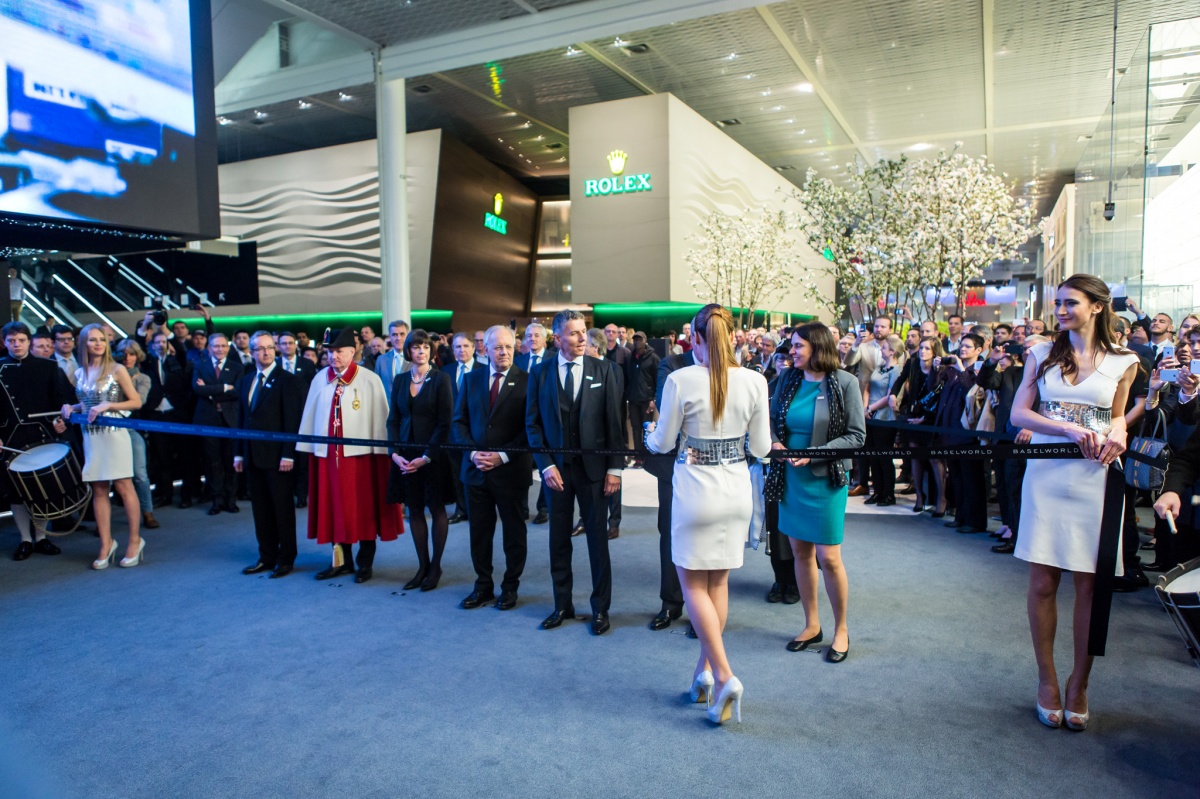 Make sure to revisit our highlights in our Baselworld 2015 page while we sit down and gather our thoughts after meeting with more than 30 brands, including Rolex, Patek Philippe, Hublot, Zenith, Breguet, Blancpain, Ulysse Nardin and Girard-Perregaux.

According to the Swiss Exhibitors Committee, this year’s edition drew a record number of 4,300 media representatives (+7.5%) from around the world, more media and television networks than ever before. 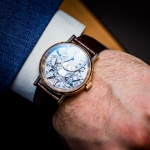 Meanwhile, exhibitors remained upbeat despite a small drop in the number of buyers (-3%) caused by the difficult climate in Asia and Russia. In fact, exports were up 1% for the months of January-February compared with 2014.

– Attendees: 150,000 (representatives from exhibiting companies, buyers, journalists and other visitors)

Photo Credit: Haute Time. Follow Haute Time on Instagram to experience Baselworld 2015 in real-time and catch all of the new releases as they happen.