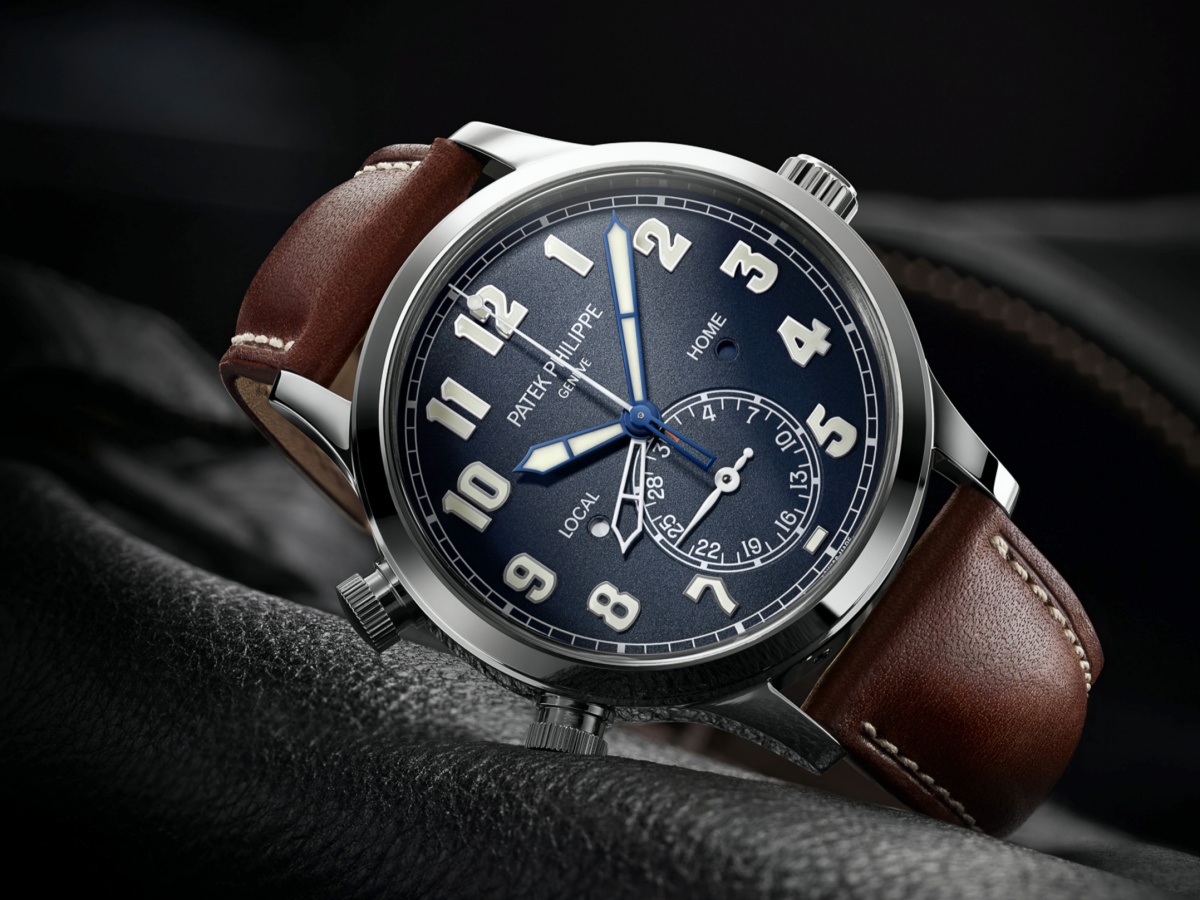 If most watch collectors turned on their computers this morning to find out about the new watches released by Rolex, those with the deepest pockets will probably have started their day with Patek Philippe on their mind. And most of them would have been cleaning up the coffee spilt over the shock release of the Patek Philippe 5524G Calatrava Pilot Travel Time. While the watch did not convince Haute Time collector Jimmy Cosmo – who rightly pointed out its likeness to Zenith and IWC pilots watches – it was without a doubt the main talking point during Press Day at Baselworld. With the debate set to rage on for the next few days, it should be pointed out that last year’s Patek Philippe Nautilus Chronograph Travel Time 5990A got a similar reaction at the start of the watch fair before turning into one of its biggest stars. 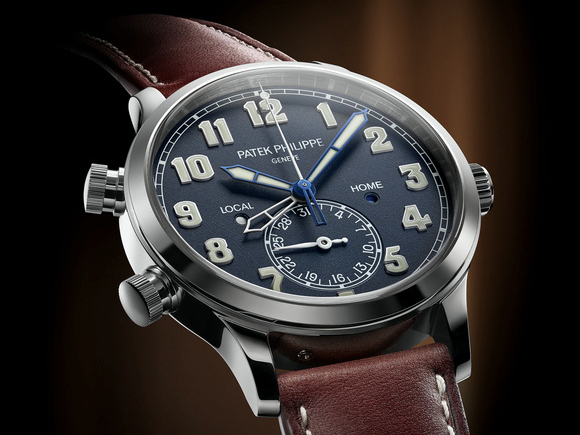 Ahead of our meeting with Patek Philippe, here’s what we can tell you about the new watch. Produced in white gold, the 5524G actually owes it lines to early Patek Philippe pilot watches. But the brand has been careful to position the 5524G as a modern watch with travel time function, Arabic hour markers that are Superluminova-filled, and a date display at six o’clock. Inside, it houses caliber CH 28-520 C FUS, a movement which appeared in last year’s Patek Philippe Nautilus Travel Time Chronograph Ref. 5990/1A. The new watch is priced similarly to the latter, at CHF 42,000.

With only a few hours to go before Baselworld officially opens its doors and we get to see all of the watches first-hand, we have to admit we can’t wait to see this particular model. Make sure to tune in shortly for an update with exclusive photos. For a look at all the new releases form Patek Philippe, please visit the official Patek Philippe website.

Follow Haute Time on Instagram to experience Baselworld 2015 in real-time and catch all of the new releases as they happen.