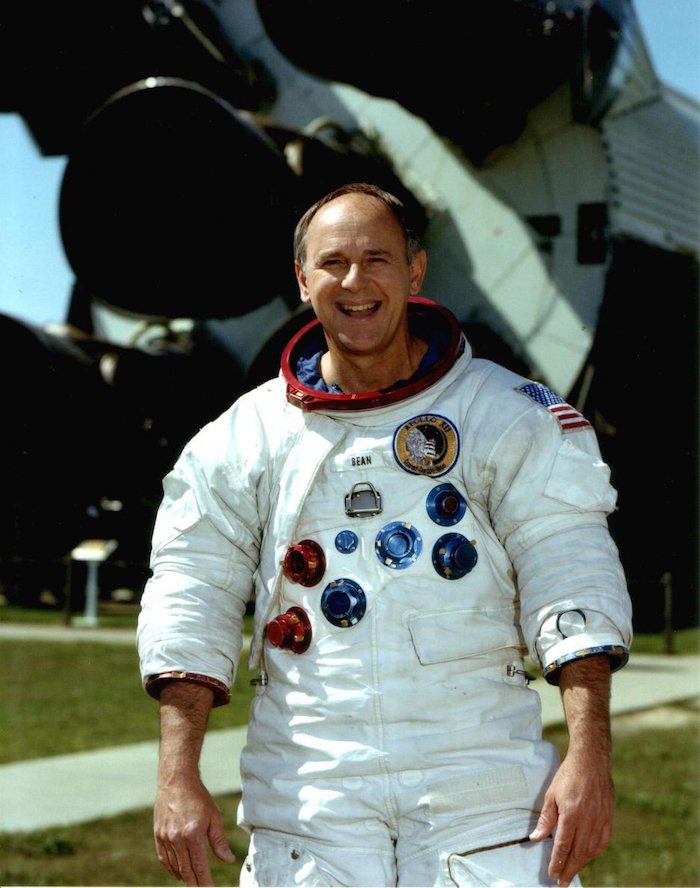 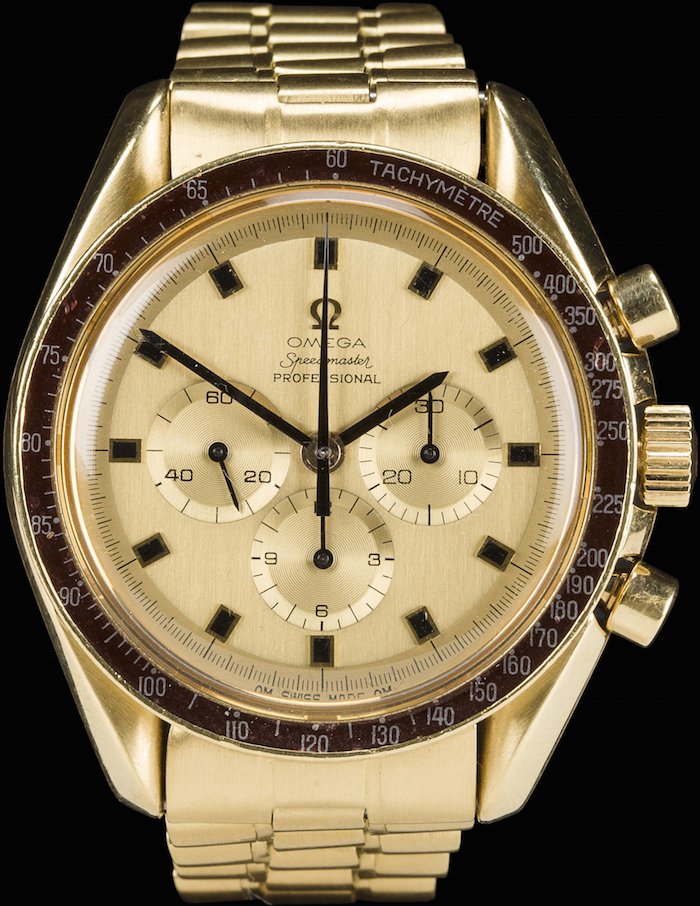 The watch, belonging to Alan Bean, was created in 1969 to commemorate Apollo 12’s successful moon landing on July 20 of the same year. Alan Bean was the fourth man to walk on the moon. His Speedmaster Professional Chronograph is number 26 of 30 limited editions pieces, and it features a unique engraving on the case back: “—Astronaut Alan Bean— to mark man’s conquest of space with time, through time, on time. Skylab Mission II [III] Apollo 12.”

In a handwritten provenance letter, Bean says the Omega Watch Company awarded him the watch shortly after the completion of his mission, during a ceremony in Houston. “I have worn the watch over the years, particularly on special occasions,” he writes.

The watch is estimated between $40,000 and $60,000, and will be part of a Bonhams’ seventh annual Space History sale, which includes other personal items belonging to Alan Bean. Registration for the auction is now open on the official Bonhams website.