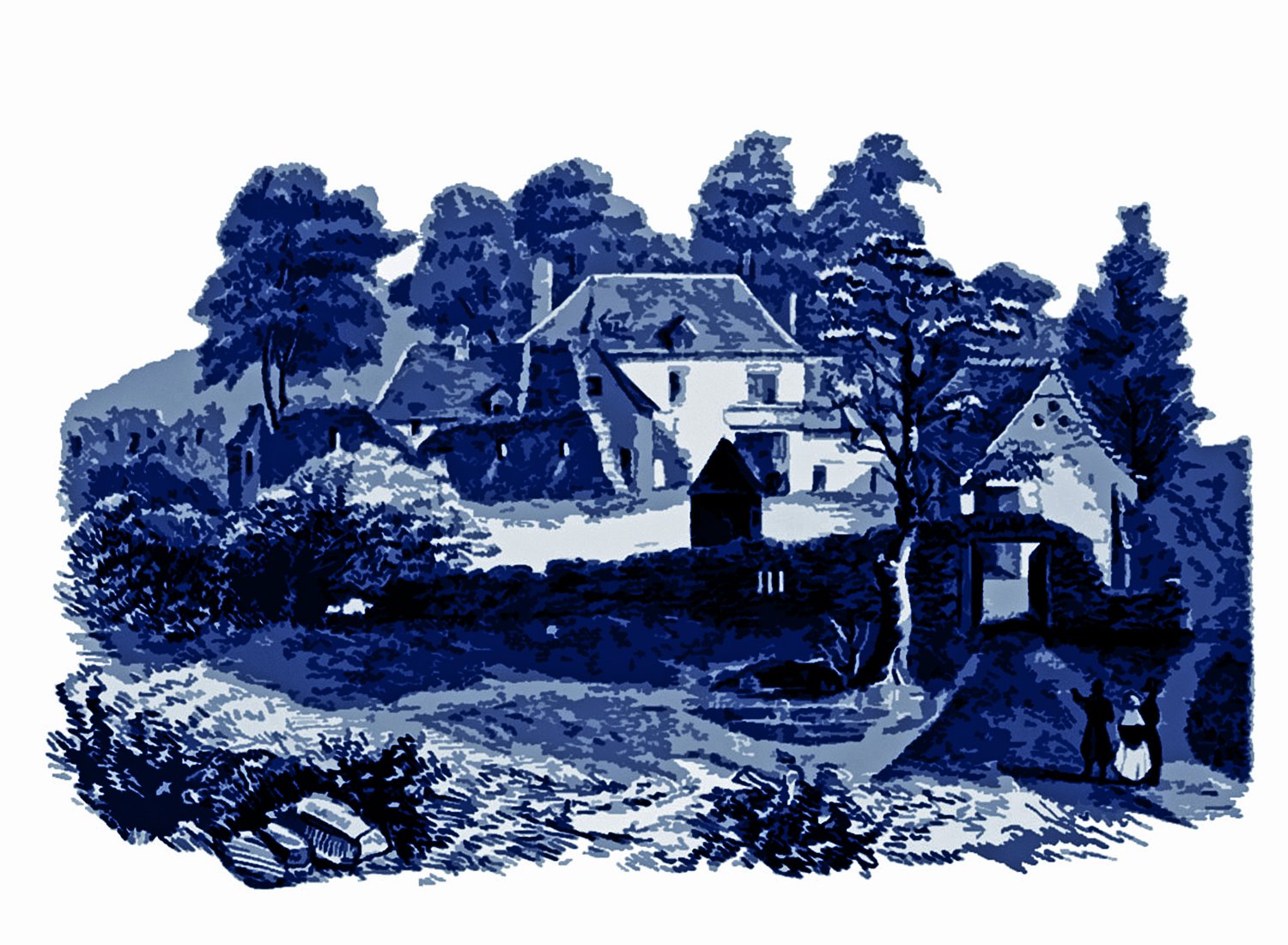 Breguet is honoring one of Europe’s most infamous conflicts by helping to restore a fading piece of history. The swiss watch brand is marking the bicentenary of the Battle of Waterloo by acting as a principal private sponsor for the restoration of Hougoumont Farm.

One of the last surviving sites of the battle, Hougoumont has come to represent peace and stability in Europe. After restoration work is completed, the site will be repurposed as a museum, which will be inaugurated on June 17, 2015  in the presence of Breguet President and CEO Marc A. Hayek and several members of royalty, including Prince Charles, the Duke of Wellington, Prince Blücher von Wahlstatt and Prince Charles Bonaparte.

As a brand, Breguet has a surprising connection to the wide sweeping European conflict. In June of 1815, The Duke of Wellington considered  the occupation of Hougoumont farm to be paramount to the outcome of the Battle of Waterloo. While the British and the French were fatally opposed in terms of politics, they shared an interest in Breguet’s timepieces. Emperor Napoleon and the Duke of Wellington both enjoyed the brand, as well did many officers in both armies.

The official opening ceremony of the restored Hougoumont Farm will end with a symbolic handshake between the current Duke of Wellington, Prince Blücher von Wahlstatt and Prince Charles Bonaparte. On the commemorative days following the ceremony, a series a lectures entitled Breguet in the Heart of Europe will be curated by Baron Bernard Snoy, President of the Waterloo Committee in Belgium and will examine the extraordinary links between Breguet and the officers in both armies that were so enamored by the brand’s timepieces.