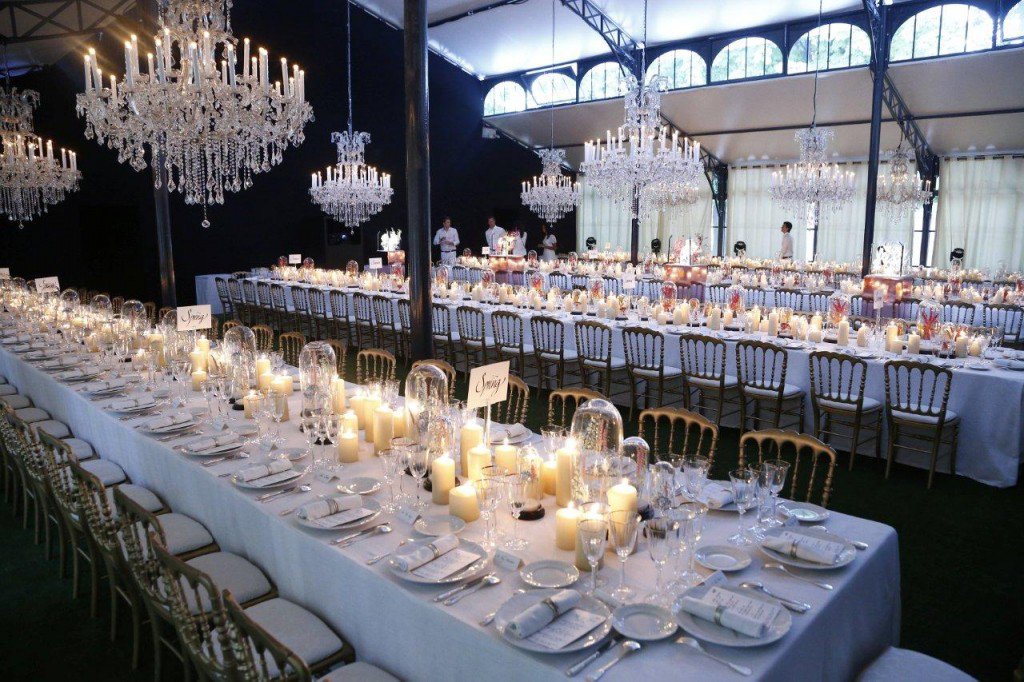 Marking the end of a very busy fashion week, the new Montblanc Bohème Moongarden Collection was launched at an imaginative cocktail and dinner party held in the beautiful Jardin des Tuileries in the very heart of the City of Light.

Artisans, including a Montblanc watch designer and a diamond setter were on hand to present their craftsmanship, while a moon astrologist and calligrapher added to the ambiance enhanced by a perfect Paris moon over the garden.

VIPs, collectors, international media, retailers, and other guests, many of whom were in Paris especially for the event, were welcomed by Montblanc CEO Lambert in the presence of brand ambassador Charlotte Casiraghi who perfectly embodies the elegant, feminine, and contemporary woman for whom this new collection of fine timepieces, jewelry and writing instruments was created.

Granddaughter of late U.S. actress Grace Kelly and Prince Rainier III of Monaco, Ms Casiraghi will be featured in the new and soon-to-be-seen promotional campaign from which CEO Lambert showed us the making-of in an exclusive preview.

Beyond the dome structures, in an enchanting ephemeral décor, finely dressed tables laden with candles surrounded by beautiful flowers representing the four seasons were lit with overhead crystal chandeliers, competing with the stars and the moon that shone above as the cloudless evening set in.

First launched in 2014 with a Perpetual Calendar, the round-cased Bohème line is now complemented with 2 new moon – inspired automatic timepieces with complications. Both have silvery-white ‘guilloché’ dials and Arabic numerals, and diamond-set bezels. The ‘Day & Night’ timepiece in steel features a precise day and night indication below 12 o’oclock that shows the sun or the moon and stars depending upon the time of day, with an elliptical date opening at 6 o’clock, while the ‘Moongarden’ timepiece in steel or red gold presents a new exclusive in-house complication that displays just below 12 o’clock the name of each month’s full moon instead of the traditional names of each month, ranging from the Ice Moon in January to the Oak Moon in December, with a more traditional moonphase indicator at 6 o’clock.

The new collection is available now in Asia and France, and will be everywhere as of September.