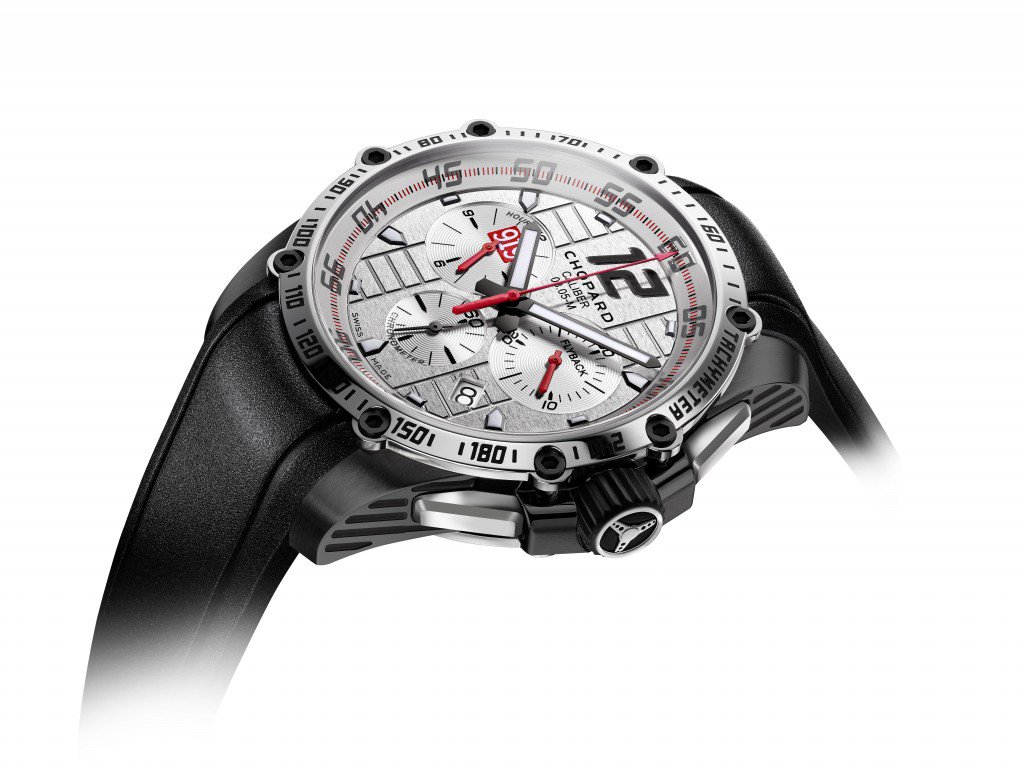 Out of the many important charity auctions held throughout the year, Only Watch is perhaps the most significant. Forty of the world’s major watch manufacturers have each donated a one-of-a-kind timepiece designed specifically for the auction. All proceeds from the event will be donated to the Monaco Association Against Muscular Dystrophy to help fund research on Duchenne muscular dystrophy, a genetic neuromuscular disease affecting 250,000 children, adolescents and young adults worldwide. For its part in the auction, Chopard will donate a new edition of the Superfast Chrono Porsche 919 signed by professional racing driver Mark Webber. 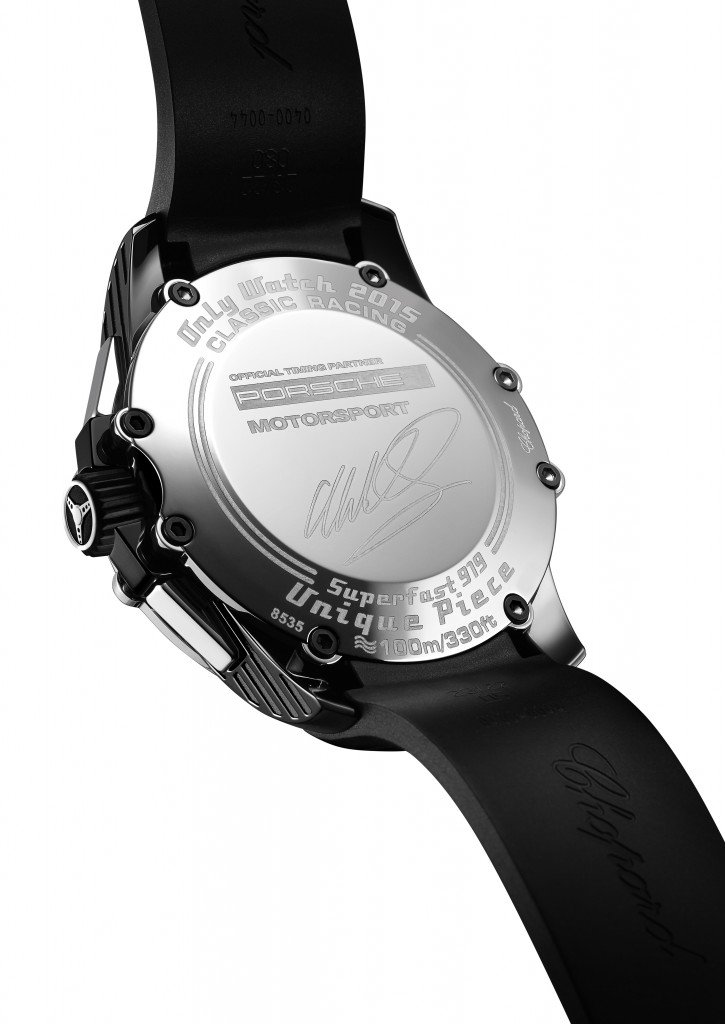 Originally launched to celebrate the partnership between Chopard and Porsche Motorsport in the World Endurance Champion (WEC), The Superfast Chrono Porsche 919 Only Watch 2015 is crafted from titanium and DLC and boasts a 45mm-diameter case equipped with a flyback function and a mechanical Chopard movement. Inspired by the Porsche 919 Hybrid, the stripes featured on the dial reference the rear diffuser of the racing car. Elsewhere, the “919” featured in the red rectangle in the 9 o’clock counter echoes the Porsche models competing in the World Endurance Championship. Even the rubber strap recalls the slick tires fitted on a performance race car.  The watch is also water resistant up to 100 meters.

The yearly charity auction will hold its sixth edition on November 7 in Geneva, under the auspices of the Phillips auction house. 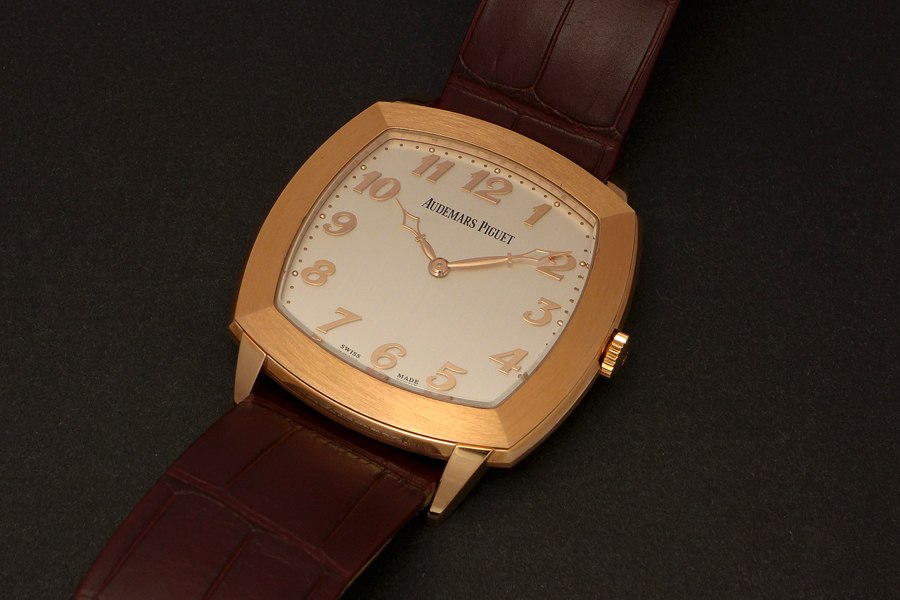