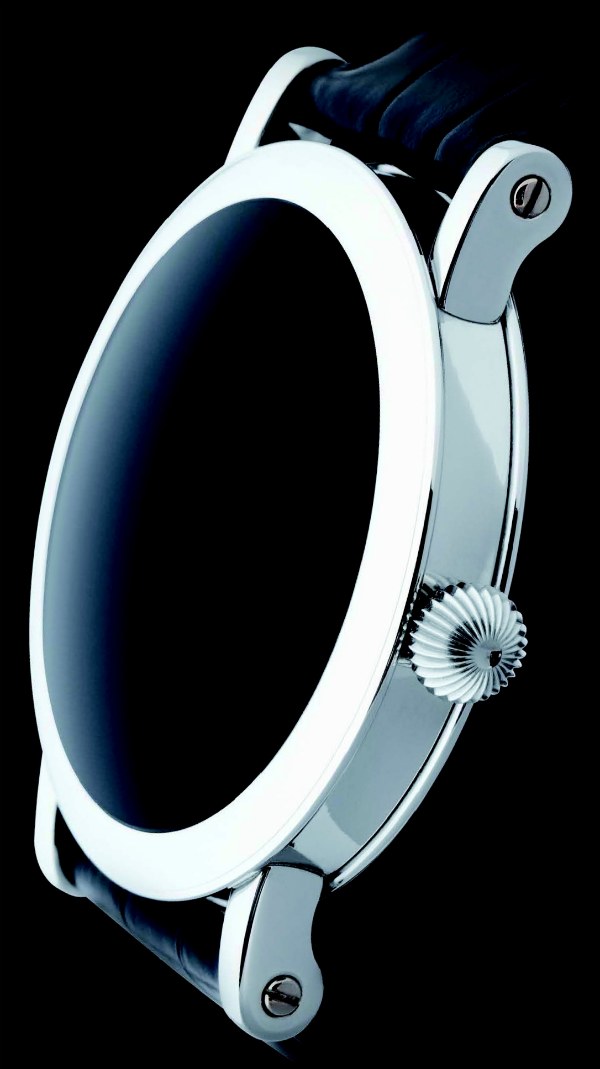 I thoroughly debated on whether or not I should even cover this “watch.” It is from a brand called Haldimann – eponymously named after the watch maker Beat Haldimann, and I think the man is playing a rather cruel joke on watch lovers. One press release I saw on the watch wasn’t a press release at all, but a rather diplomatic article written by a Swiss journalist based on his reaction to the watch. As a timepiece this item is utterly indefensible – but optimistically creative types will claim that it is some manner of art. This latter description is probably the kindest thing you can say about this horological insult. I wonder whether or not Beat will next release a pile of screws and gears and call it the “H10 Potential.”

Haldimann’s H9 watch is called the “Reduction,” but to me it is the Revulsion. The watch is “reduced” to a useless tragedy. I should have seen this coming, but perhaps never expected his audacity to go this far. And by audacity I mean it in the American sense… “boldly rude.” Please remember that my European friends as you plaster this term all over your speeches and releases. The Haldimann H8 Sculptura watch that preceded the H9 was a step in this direction. The piece (seen below), displayed a centrally mounted tourbillon without an indicator of time. While as a watch it was worthless, it did have some value as a fun thing to look at. I mean that is sort of the point of tourbillon complications – to just see them spinning around. There was a delicate elegance to the H8 that almost made you forgive its rather seditious incompatibility with what watches are all about. 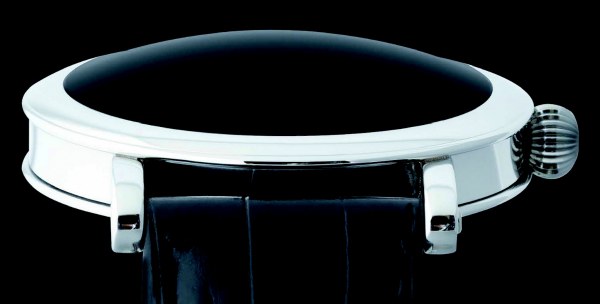 The H9 on the other hand is something entirely futile. It is a luxury watch with a totally opaque sapphire crystal. Let me explain in case the idea isn’t clear. Haldimann offers the H9 in a 39mm or 42mm wide solid platinum case. The movement is a nicely made caliber H.Zen-1 manually wound movement with a triple-barrel flying tourbillon… and it is hand engraved. Unlike the H8 it does have and hour and minute hand. Beat’s credibility as a watch maker should be enough to ensure that the movement is nicely made. Looking back on earlier “H” collection watches you can see what he is capable of. So after all that he sticks a totally non-transparent black colored domed sapphire crystal over the dial – making it completely obstructed.

Just think about that for a minute. You know, in the luxury watch industry there is the concept of stealth wealth, as well as the concept of hidden luxury that is displayed only to the person wearing the watch. These are meant for connoisseurs who don’t wish to flaunt their wealth or items. This watch takes that concept further than it was ever meant to go. Beat will tell you “well you can hear the movement operating through the case.” OK, that is cool. So if you wanted to make an art watch that has an opaque crystal where you can only hear the watch working, then I suggest you throw in the most basic of mechanical movements rather than something you actually want to see. According to the brand, “time can thus be imagined, dreamed, or invented.” I just threw up in my mouth a little bit – this watch retails for over 150,000 Swiss Francs. 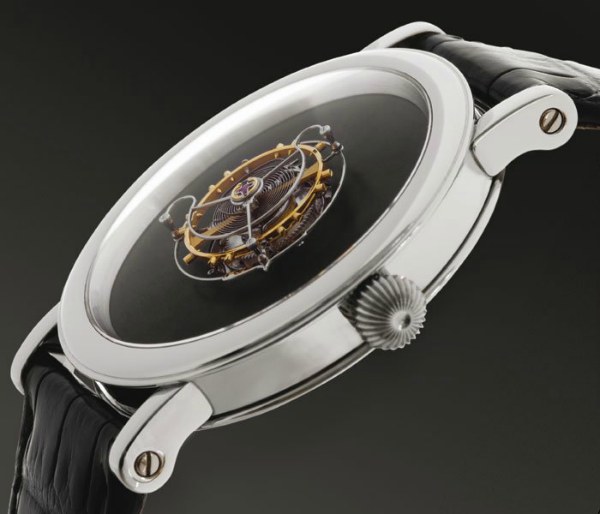 Any one who wears this watch has got to be like the title character in the Emperor’s New Clothes. Haldimann will have totally tricked them into thinking that this is some meaningful piece of art and a poetic testament to the ephemeral nature of time. Though everyone really feels like it is a vapid concept but is likely too afraid to say anything. The real tragedy is that under the black crystal is probably a pretty nice watch, but that hardly matters right? This watch makes a lot more sense as an April fool’s day joke. In fact I wish I would have thought of it myself. As a serious timepiece the H9 Reduction is simply confounding. It is OK, don’t be afraid to call it out for what you feel that it is.