I first tackled the Art Piece one for an article published in the New York Times in November, 2012. At the time, the independent watchmaker showed me a “work-in-progress” prototype that had all of its signatures including a double tourbillon mechanism, but lacked one very important component: the time display. 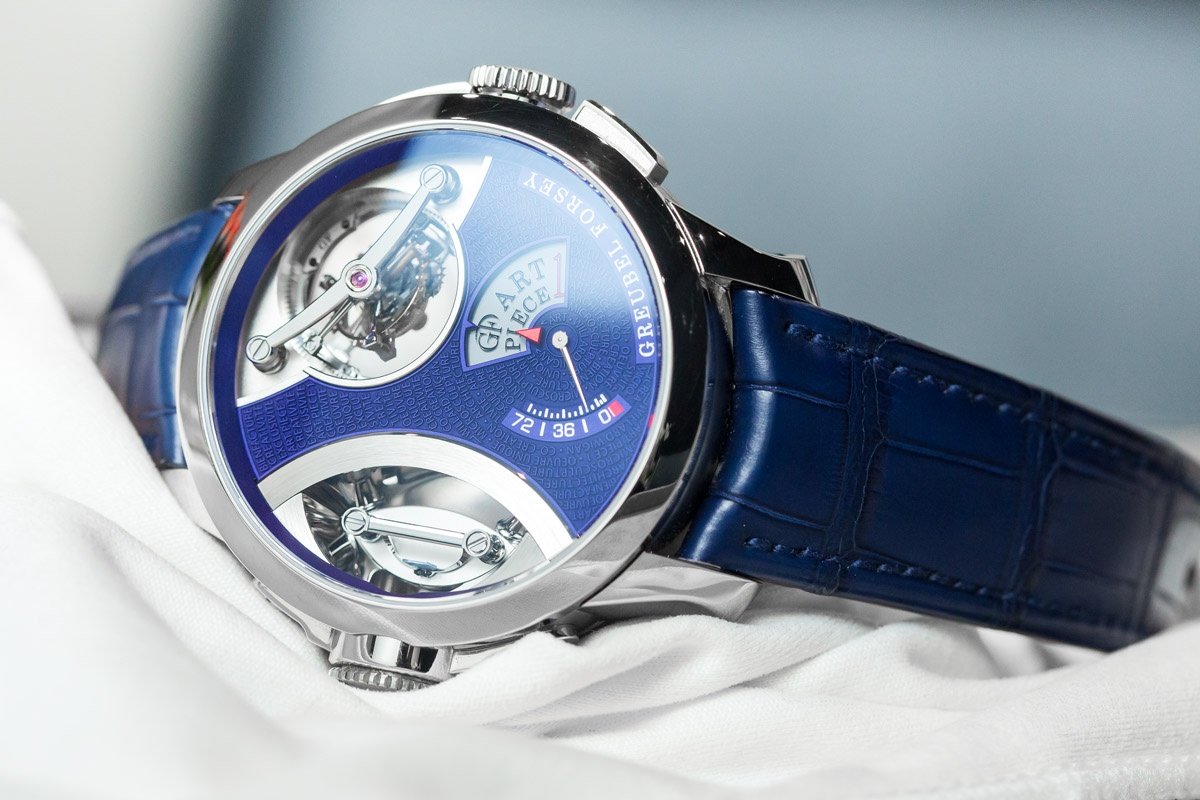 Three years later, Greubel Forsey has corrected this with the official release of the Art Piece 1 and I had the chance to get my hands on the final product, which features a digital time display in the crescent at 4 o’clock in place of the “GF Art Piece 1″. Unfortunately, Greubel Forsey did not let journalists photograph this essential innovation. Still, the watch we saw has Greubel Forsey written all over it. It took more than five years to develop, required the invention of a revolutionary optical system, and looks like something out of a dream. 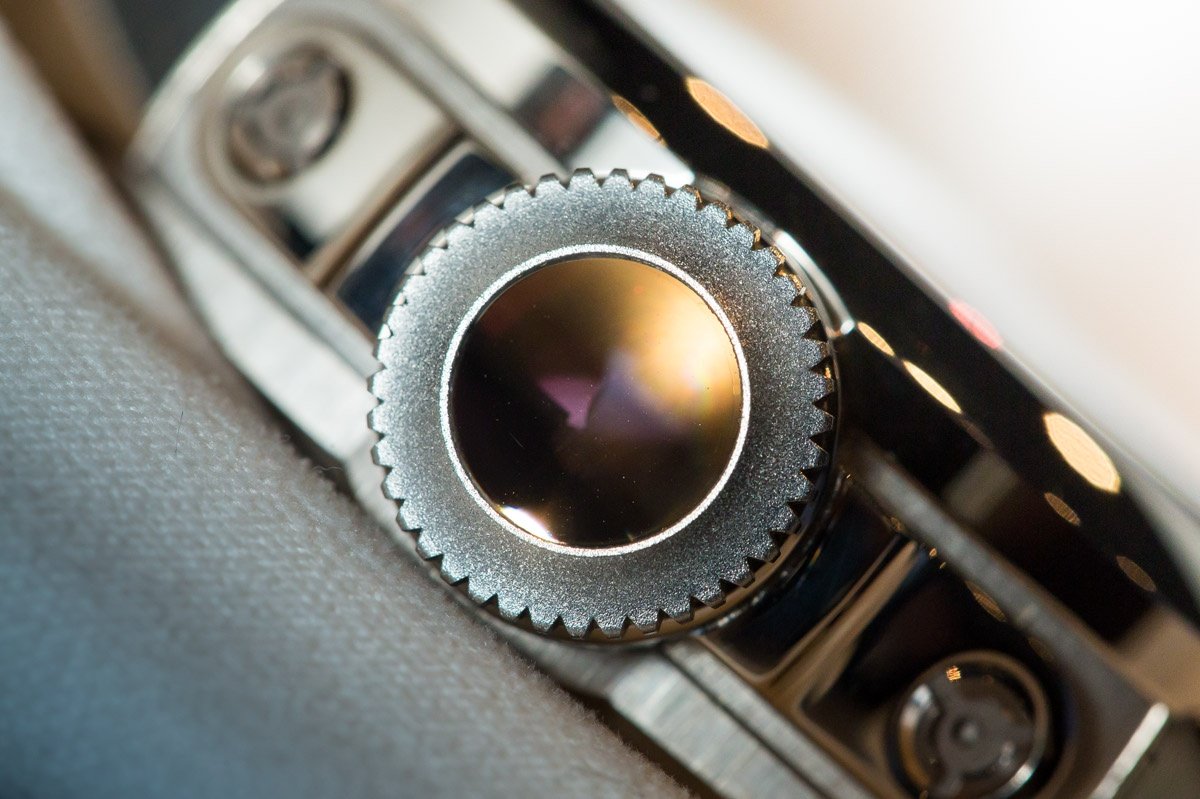 The focus of the watch remains the micro-sculptures of Willard Wigan, and the miniature lens set in the crown of the piece, which reveals an otherwise invisible sculpture, a golden mask no bigger than 0.0002 inches or 0.005 millimeters, across. In effect, they have created a miniature art gallery made to fit on the wrist. 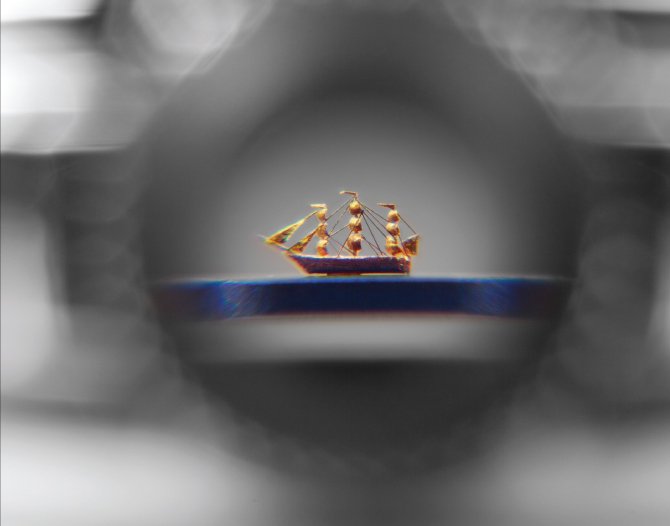 Greubel Forsey plans to produce just one or two complete Art Piece 1 watches every year, each housing a unique set of micro-sculptures fitted on a rotating hemispherical structure. Such exclusivity will be reflected in the price tag, estimated at $$1.65 million. 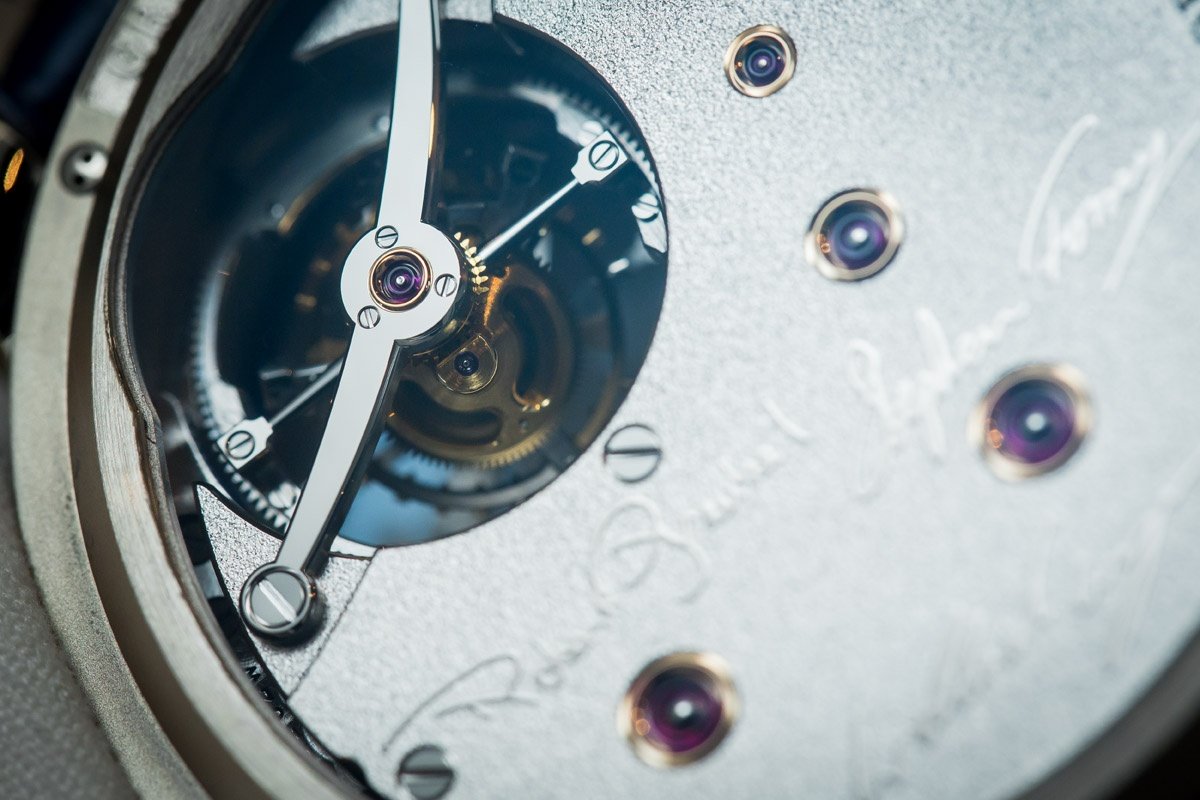