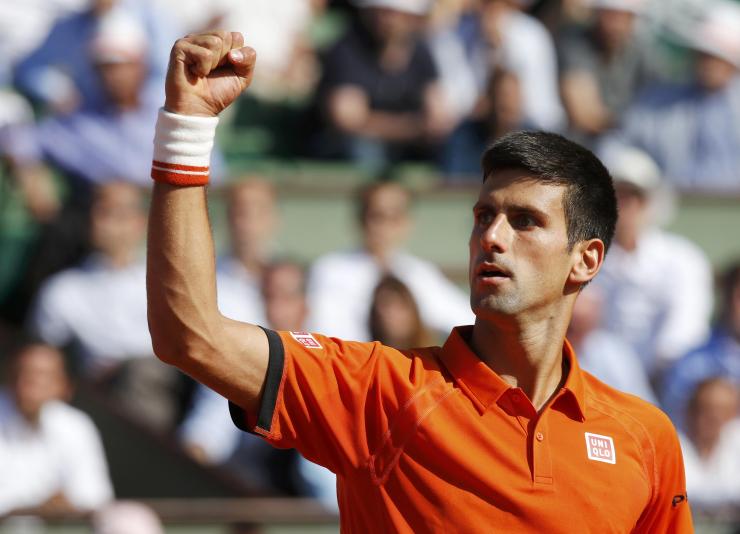 One of the most hotly-anticipated tennis matches in recent history was sadly, a lopsided affair. “The King of Clay” Rafael Nadal fell to Novak Djokovic in straight sets at the quarter-finals of the French Open. The nine-time Roland-Garros champion lost with a final score of 7-5, 6-3, 6-1.

Nadal’s loss at the French Open marks the tennis star’s second loss in the history of the tournament. His official record at Roland-Garros stands at 70-2. His only other loss occurred in 2009 when he fell to Robin Soderling. That year, Roger Federer would go on to win the tournament.

Rafael Nadal has enjoyed a long and fruitful partnership with Richard Mille. Just ahead of this year’s tournament, the luxury watch brand unveiled the RM-27 02 Whirlpool Rafael Nadal, a stunning timepiece which could be seen on Nadal’s right arm throughout this year’s tournament. Today’s victor, Novak Djokovic, has enjoyed his own tenure as a brand ambassador for Seiko. Djokovic has a number of special edition models with the brand. The tennis star will go on to face Andy Murray in the French Open semi-finals on Friday.