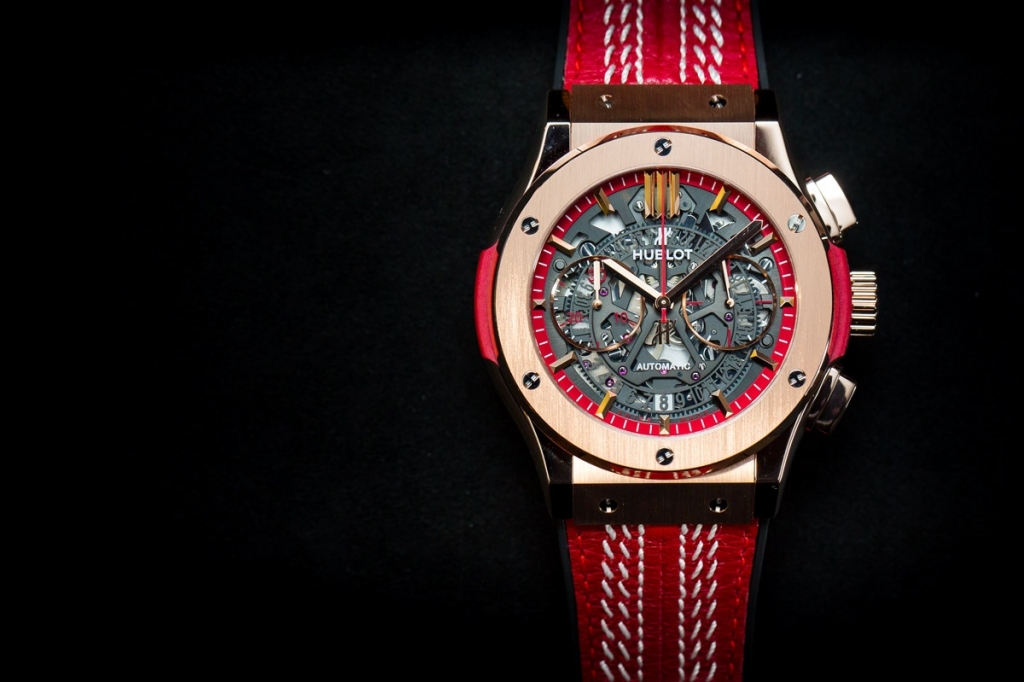 Why would a luxury watch brand partner with a sport such as cricket? The same question was asked of Hublot when it entered the world of football in 2006, and then again when it ventured in basketball five years later. But the success of these two collaborations should be enough to answer the question set above.

Hublot’s Classic Fusion Chrono Cricket is a watch that’s in the right place, at the right time. With the Cricket World Cup firmly under way, and the attention of billions of fans from India, Sri Lanka, and Pakistan alone, Hublot once again proves its marketing genius with a watch that will help drive its development in countries with high commercial potential.

Hublot first hinted at the importance of Classic Fusion Chrono Cricket back in November 2014, when it held a publicity event with David Richardson, Chief Executive of the ICC, in front of India’s leading sports journalists. During the press conference, Ricardo Guadalupe, CEO of Hublot, went as far as to suggest that cricket represented the final piece of the puzzle for the watch brand.

Cricket is one of the world’s most popular sports in terms of fan base, and is popular in countries that are already batting in Hublot’s favor. The sport will “round off our worldwide marketing presence,” said Guadalupe, after Hublot’s international sporting endeavors through football and basketball.

As ever, the watch is imbued with symbols of the partnership. Most notably, the Classic Fusion Chrono Cricket features a triple appliqué at 12 o’clock that refers to the three stumps placed on the wicket, while the hour and minute hands are designed in the shape of a cricket bat. The watch comes equipped with the brand’s famous HUB1155 self-winding chrono movement that is openworked to reveal its inner workings.