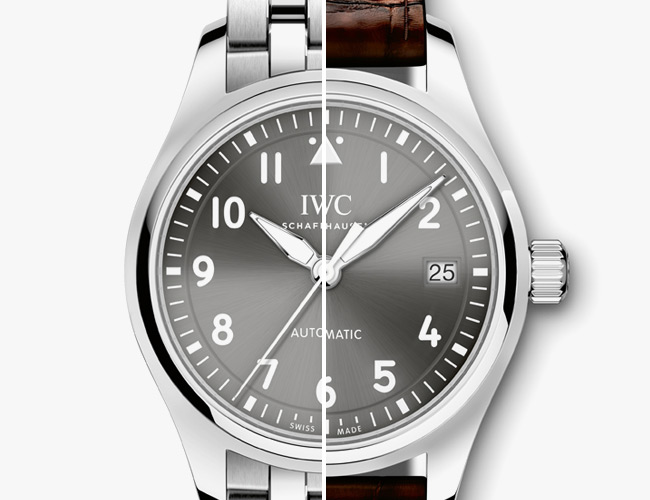 At this year’s Salon International de la Haute Horlogerie (SIHH), which concluded a little over a week ago, the International Watch Company (IWC) showed off new and refreshed versions in its Pilot’s Watch family. The new collection was well received and applauded as a return to IWC’s history of no-nonsense tool watches. Of the dozen or so new timepieces on display, the star was the Mark XVIII, the latest in a lineage of basic pilot’s watches that dates back to those IWC made for Britain’s Royal Air Force starting with the Mark XI in 1948. But there was another new IWC that is even more charming, and closer to its aviation roots, than even the Mark XVIII: the Pilot’s Watch Automatic 36mm. 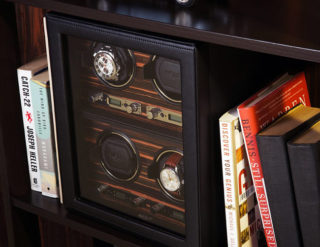 8 Watch Winders for the Budding Collector 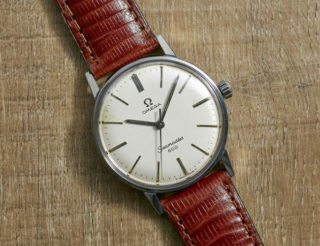 The Watch News You Missed This Week 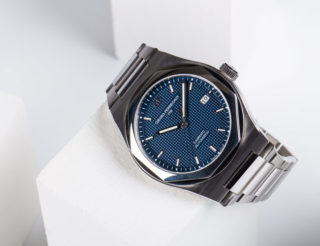 Girard-Perregaux Revives a Forgotten Watch from the ’70s

The original Mark XI was not truly an IWC creation. It was based on a specification provided by the British Ministry of Defense (MOD) and an evolution of a general-purpose military wristwatch issued to servicemen during the 1940s. The main change to the specification that resulted in the Mark XI was the addition of a soft iron movement cover that provided a high resistance to magnetism. This was an important consideration for a pilot’s watch since it would be riding mere feet behind a massive Rolls-Royce Merlin engine inside a metal fuselage full of sensitive instrumentation and electronics. The Mark XI was built to the exact specification by a few companies, but most notably Jaeger-LeCoultre and IWC. The originals, if you can find them, are highly collectible.

Over the years, the Mark XI morphed into subsequent “Mark” editions up to the current Mark XVIII (unlucky “13” was skipped), each straying further and further from their military roots. Thus, purists welcomed the reduced size and more sober dial of the Mark XVIII, which hewed closer to its historical forebear — but in reality, the Pilot’s Watch Automatic 36mm is closer still. While the 40mm of the Mark XVIII is a near-perfect diameter for a sports watch, 36mm is almost identical to the Mark XI. Regardless that its size was probably intended for the women and Asian market, the result is an appealing homage to the original.

Combined with a legible Arabic dial, complete with the distinctive arrow and dots at 12:00, and a soft iron dial and movement cover, the Pilot’s Watch Automatic 36mm is about as close as you’ll get to a Mark XI for a fraction of the price of the original. Only a date window, automatic winding and sword hands set it apart. But an old RAF ace probably wouldn’t object.