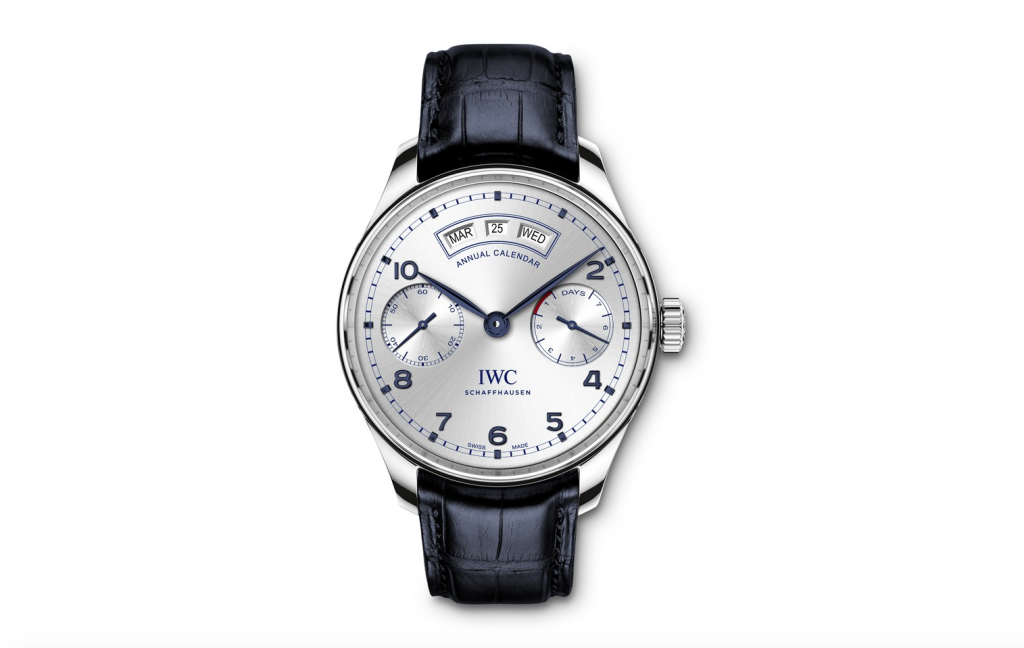 IWC Schaffhausen has announced their participation in a worldwide online charity auction with the British Film Institute, featuring over 37 exclusive, bespoke items. The auction, led by noted Sotheby’s auctioneer Lord Dalmeny, is in support of the BFI’s upcoming fundraising gala LUMINOUS.

In celebration of the partnership and live auction, IWC is launching two exclusive special editions: a unique Portugieser Annual Calendar Edition ‘BFI London Film Festival 2015’ in platinum and a Portugieser Hand-Wound Eight Days in stainless steel. The Portugieser Annual Calendar will be auctioned off as a part of the BFI’s LUMINOUS gala.  All proceeds from the auction will help initiate the ambitious FILM IS FRAGILE campaign, which aims to raise over £1 million to preserve the BFI National Archive, one of the most significant heritage collections in the world containing the UK’s national collection of film and TV.

The LUMINOUS fundraising gala will be held on October 6th at the Guildhall on the eve of the 59th BFI London Film Festival, which is running from the 7th to the 18th of October. IWC is the official time partner of the festival.

The auction is currently live. The auction for the IWC Portugieser Annual Calendar Edition ‘BFI London Film Festival 2015 can be found here. 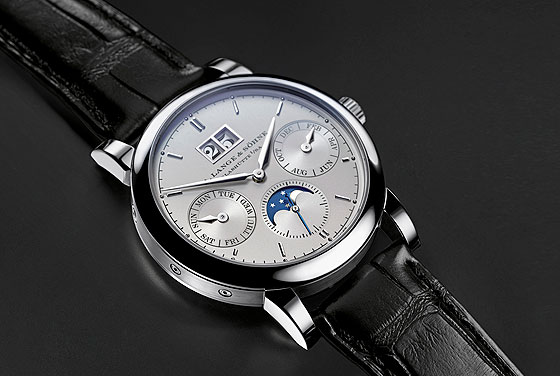