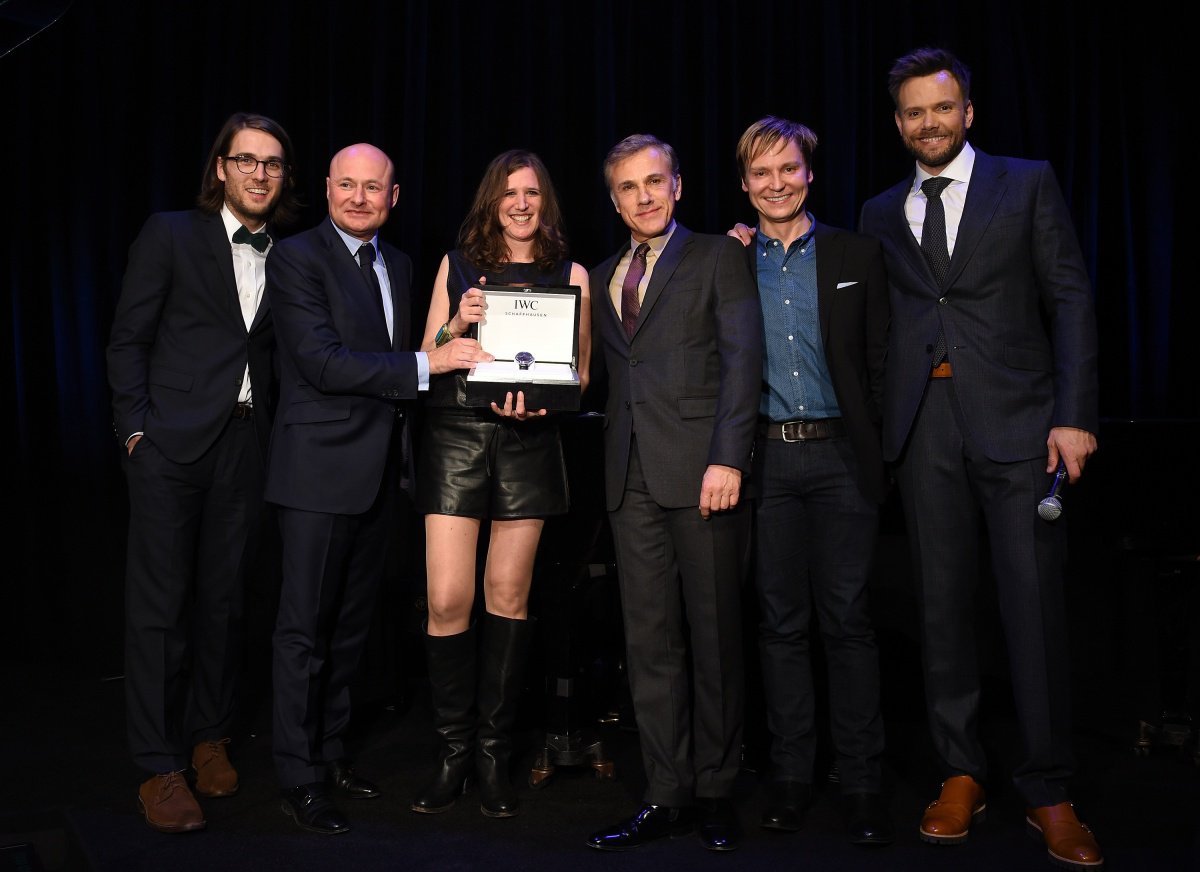 Ringing in the 2015 Tribeca Film Festival, IWC Schaffhausen toasted the art of cinema and showcased its support for emerging filmmakers at the third annual “For the Love of Cinema” gala dinner. Co-hosted by IWC CEO Georges Kern and Tribeca Film Festival Founders Jane Rosenthal, Robert DeNiro, and Craig Hatkoff, the luxury watch manufacturer presented this year’s IWC Filmmaker Award to this year’s honoree, Deb Shoval. 250 guests applauded the honoree while being entertained by IWC brand ambassador and two time Academy Award Winning-actor Christoph Waltz, comedian and star of Yahoo cult favorite comedy series Community Joel McHale, and singer-songwriter Sarah McLachlan, who closed the event with a set of some of her best known songs.

“For the Love of Cinema” was held at the Tribeca venue Spring Studios. There, Kern welcomed Waltz along with Tribeca Film Festival judges Gloria Steinem, Christine Lahti, Rachael Harris, and Michael Rappaport and the festival’s co-founders.

McHale got the night off to a humorous start, joking, “I’m honored to be hosting an event that brings together New York’s cultural elite. Whether you’re a lover of fine cinema, an aficionado of luxury timepieces, or just a weirdo who likes to watch others eat appetizers – we have something for everyone tonight.”

AWOL tells the story of a teenaged girl named Joey who falls in love with Rayna, an older married mother of two. Joey is threatened by Rayna’s husband and has little employment options so she decides to join the Army. But, days before her deployment to Afghanistan, Joey returns home planning to go AWOL with Rayna and her children.

“AWOL was the standout film from this year’s selection; Deb Shoval is very forward-thinking with the use of story and has clearly left her mark on the film,” says Kern.

IWC founded the award several years ago and has handed it out at festivals across the world; this being the third time a filmmaker has been awarded at the Tribeca Film Festival: “Winning the IWC Filmmaker Award has helped me continue to create new films and allowed me to spend more time developing Naz and Maalik. It is a privilege to create new content without having to limit myself as a result of this generous award,” says Dockendorf, who won the award for his documentary Nas and Maalik last year.

Kern presented Shoval with a $25,000 film grant and a Portofino Hand-Wound Eight Days Edition “TRIBECA FILM FESTIVAL 2015″ (REF. IW510111). IWC created the piece in honors of its partnership with Tribeca and limited its production to 100 pieces. The brand also auctioned the Portofino Monopusher Edition “Tribeca Film Festival 2015 Unique Piece” (Ref. IW515105) in 18-carat white gold on an online auction through Christie’s. It generated $50,000.

“IWC’s generous contribution has allowed us to continue to support the filmmaking industry and these new artists,” said Harrington.

“Filmmakers tell us stories, bring history and current events to life, and provide us with a better understanding of the world around us,” added Georges Kern. “Our goal is to encourage this passion by giving emerging artists with exciting ideas the chance to realize their projects and make them accessible to the world.” 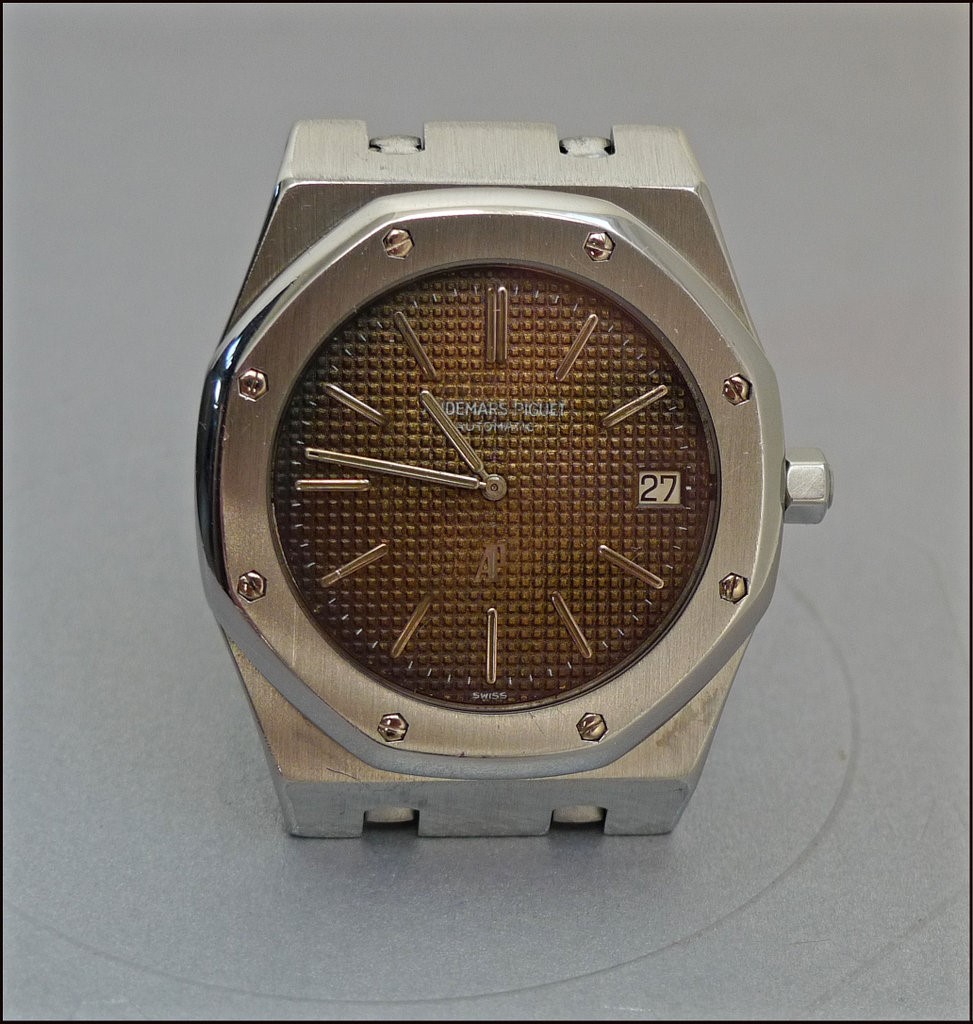