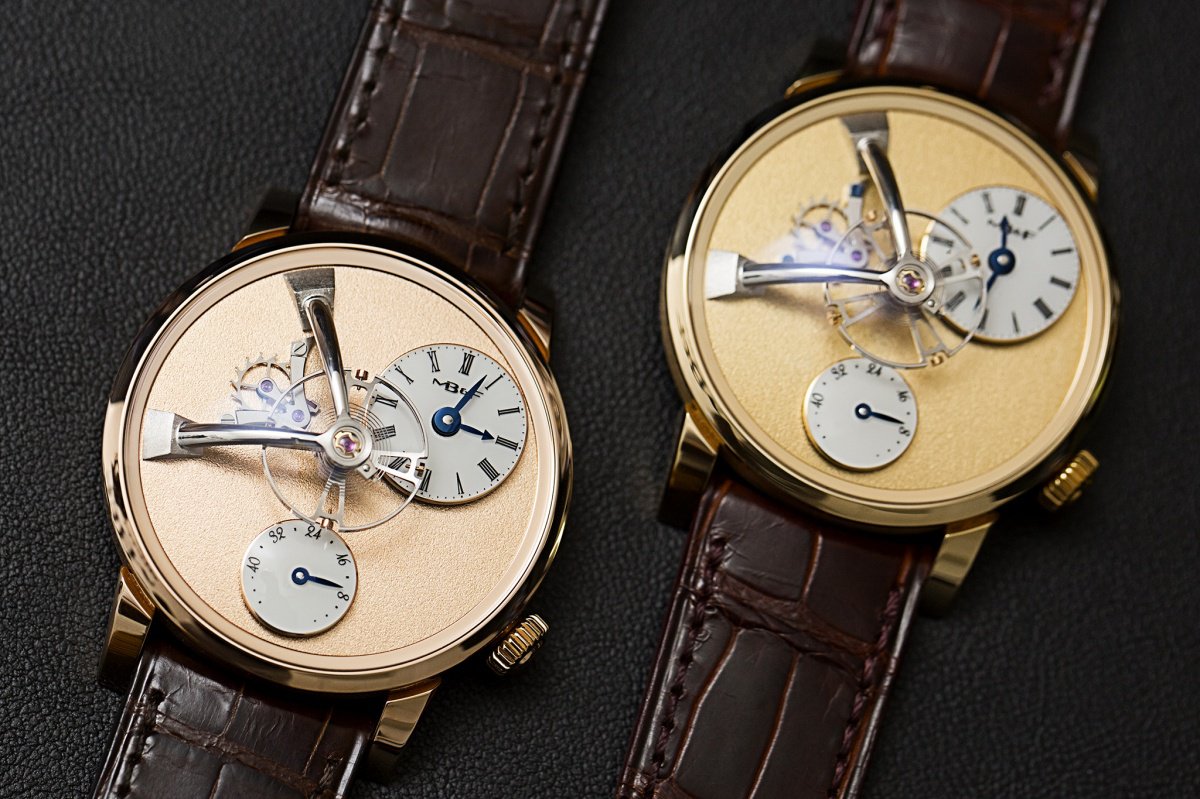 Launched in 2014, the Legacy Machine 101 was the smallest and most affordable MB&F timepiece ever made. Riding on the back of its critical and commercial success, the independent Swiss brand announced today the release of two Legacy Machine 101 “Frost” limited edition watches: 18 pieces in yellow gold and 33 pieces in red gold. 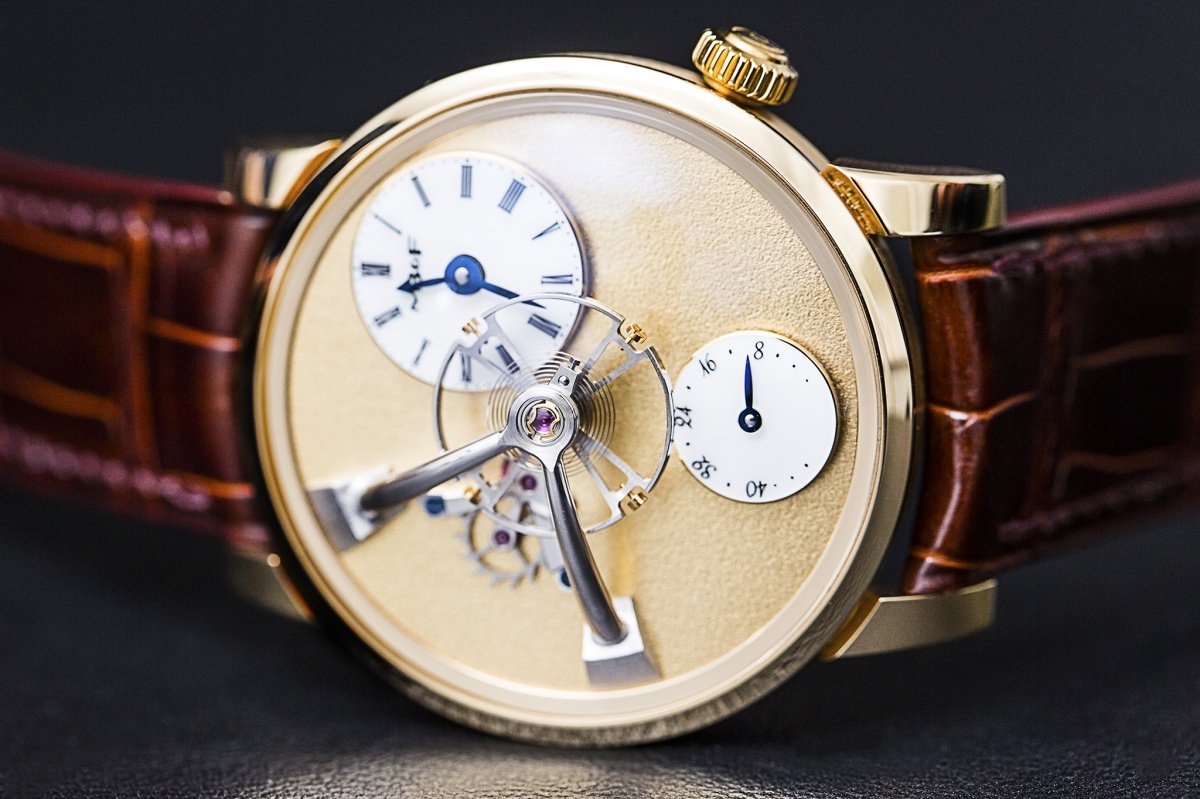 Named after its frosted dial, the new Legacy Machine 101 draws its inspiration from 18th and 19th century pocket watches, which MB&F CEO Maximilian Büsser has a great passion for. Like the new Legacy Machine 101 “Frost,” many of these vintage timepieces displayed an uneven dial, after Abraham-Louis Breguet discovered frosted dials offered better protection against oxidation.

Now though, Maximilian Büsser has applied the technique to one of his most iconic watches in order to beautify it even more. While the microscopically uneven frosted surface makes the dial sparkle when it is hit by sunlight, the highly polished bezel and lugs offer a very smooth contrast. The result on the wrist is a watch that remains quite subtle, but flashes some confidence in wanting to be seen. Presented in a 40 mm case, it offers some flexibility and should find fans from both male and female watch collectors. 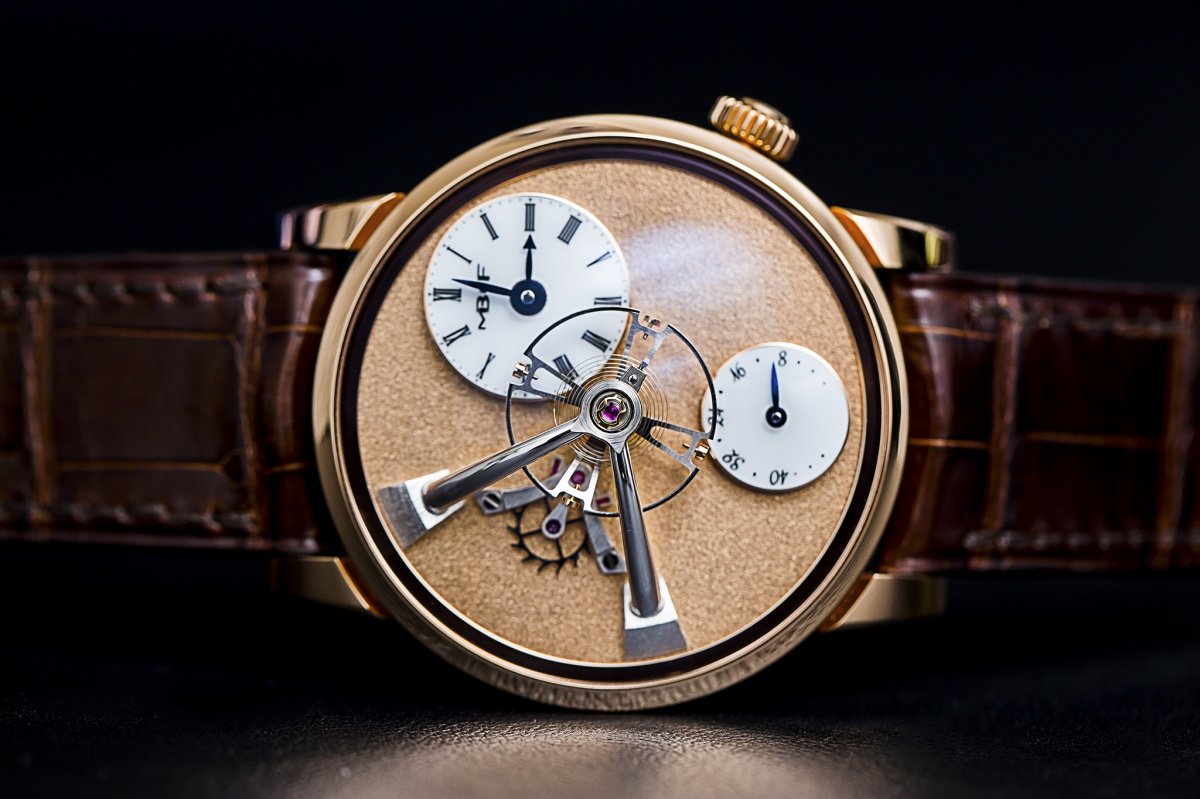 According to the brand, very few artisans can create true frosted finishes today, most of them are in fact bead blasted to create the same effect, but Mr. Büsser is hoping to inspire a revival of the genre.

The Legacy Machine 101 is the purest form of what a Legacy Machine should be, explained Mr. Büsser when the first was lauched in 2014. And the “Frost” limited editions are no different. They both embody what is essential in a wristwatch: hours and minutes, a power reserve and a flying balance wheel. 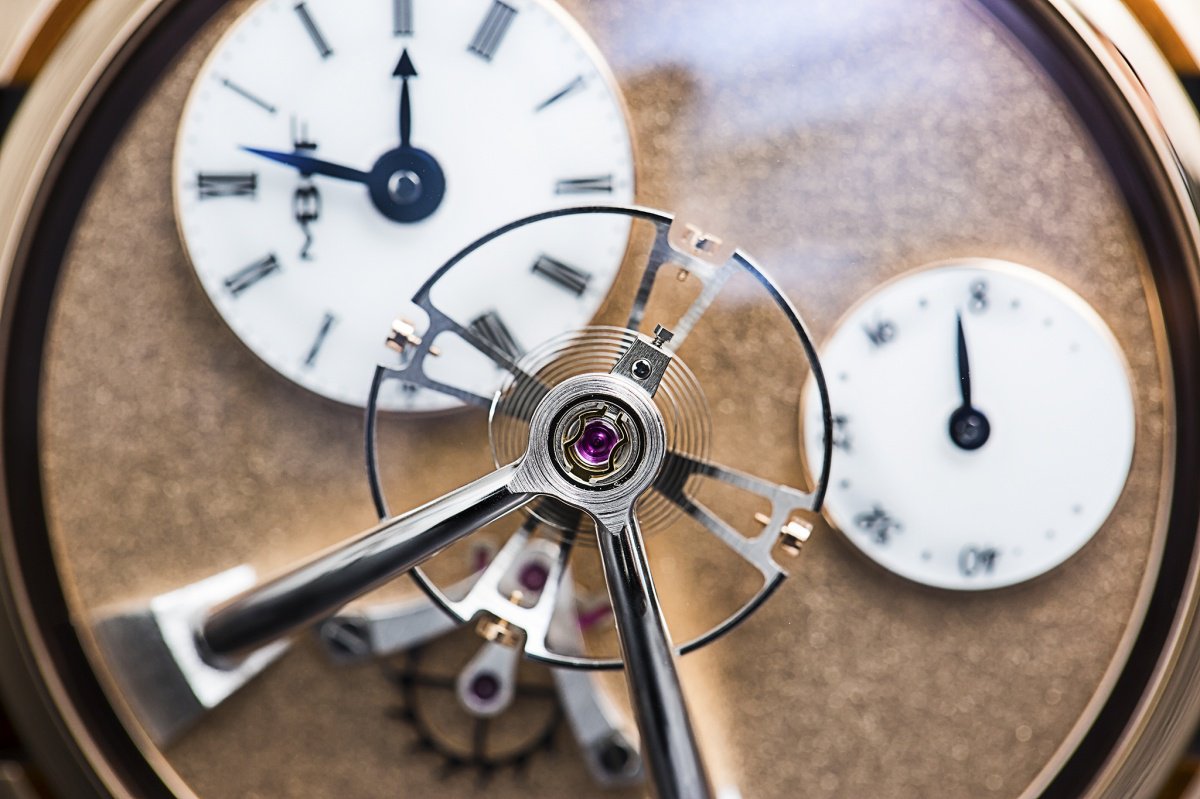 However, the suspended wheel it is now rhodium plated to stand out even more in the middle of the watch, if its size didn’t already dominate proceedings. 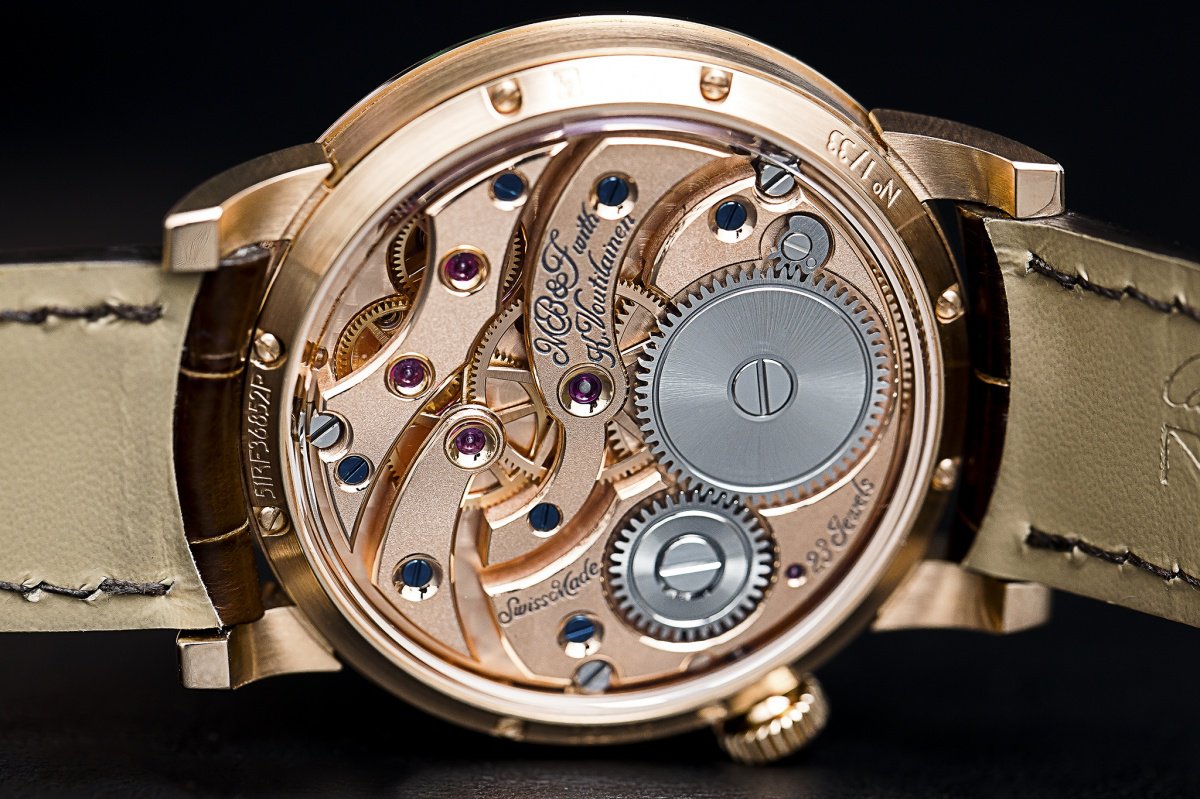 Once hand-finished by award-winning independent watchmaker Kari Voutilainen, the movement is displayed at the back through a domed crystal.


Photo Credit: Haute Time. For more information, please visit the official MB&F website. Follow Haute Time on Instagram to see more watches on the wrists of collectors and to catch all of the new releases as they happen.