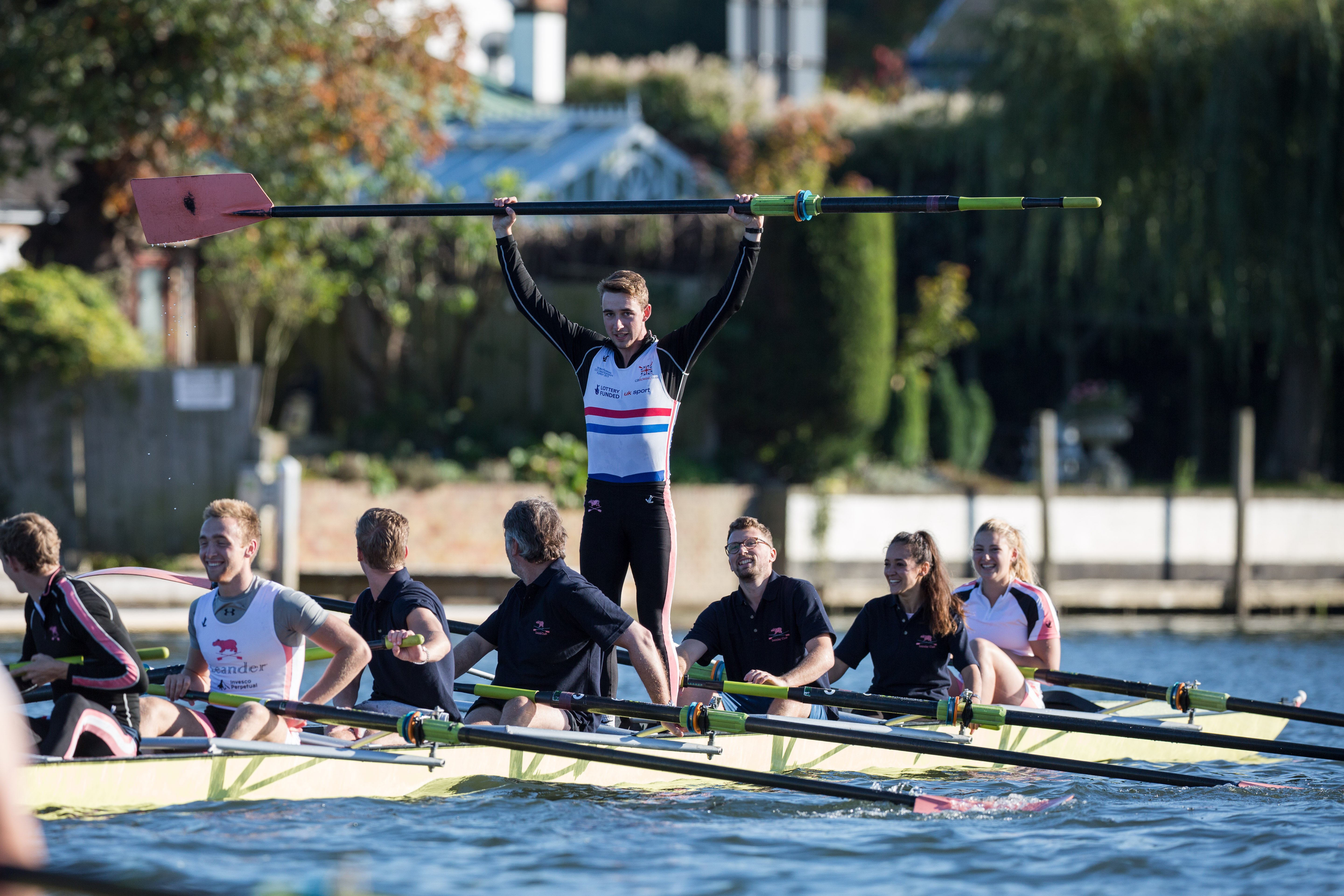 Known as the most charming stretch of the river Thames, the quiet town of Henley is home to some of the biggest and most muscular athletes in the world.

Hidden inside the Leander Club, the world’s oldest rowing club, they live and train together year-round with their sights set on Olympic gold. Founded in 1818, the Leander Club has nurtured the talents of the Britain’s greatest young rowers, winning a whopping 111 Olympic medals over the course of its history, more than any single sport club in the world.

The values the club instills has led to Parmigiani Fleurier becoming a sponsor of the Leander Academy, where young hopefuls train in pursuit of their Olympic dream and in the hopes of replicating the success of previous Leander athletes such as Sir Steve Redgrave, Sir Matthew Pinsent, James Cracknell, and Debbie Flood.

“We are delighted to embark on this new sponsorship,” said Jean-Marc Jacot, CEO of Parmigiani Fleurier. The watch brand already supports the sport, having worked with the World Rowing Federation (FISA) for the last two years.

And to celebrate the new partnership, Parmigiani Fleurier decided to invite guests to the first annual Rowing Day to partake in an exhibition race with current members of the Leander Academy.

After a brief warm-up session in the club’s gym, which served mostly to letting the non-athletes know they had been using rowing machines wrong their entire life, it was onto the real thing.

And it certainly did not get any easier there, where we found out that finding the balance between teamwork, skill, technique, brute strength, and synchronicity, is just as complicated as the new caliber inside the Tonda 1950 Tourbillon.

Much better suited to land, this timepiece contains the world’s thinnest tourbillon caliber. Measuring a measly 3.4 millimeters, it’s difficult to spot although a large aperture at 7 o’clock unveils the brand’s secret.

Indeed, caliber PF517, an in-house automatic movement with a 42-hour power reserve, features a micro-rotor and is mounted without the support of a support bridge, making it a “flying tourbillon.”

Presented in a white gold case, the timepiece features a stunning black dial made from jade.

Photo Credit: Haute Time. For more information, please visit the official Parmigiani Fleurier website. Follow Haute Time on Instagram to catch all of the new releases as they happen.