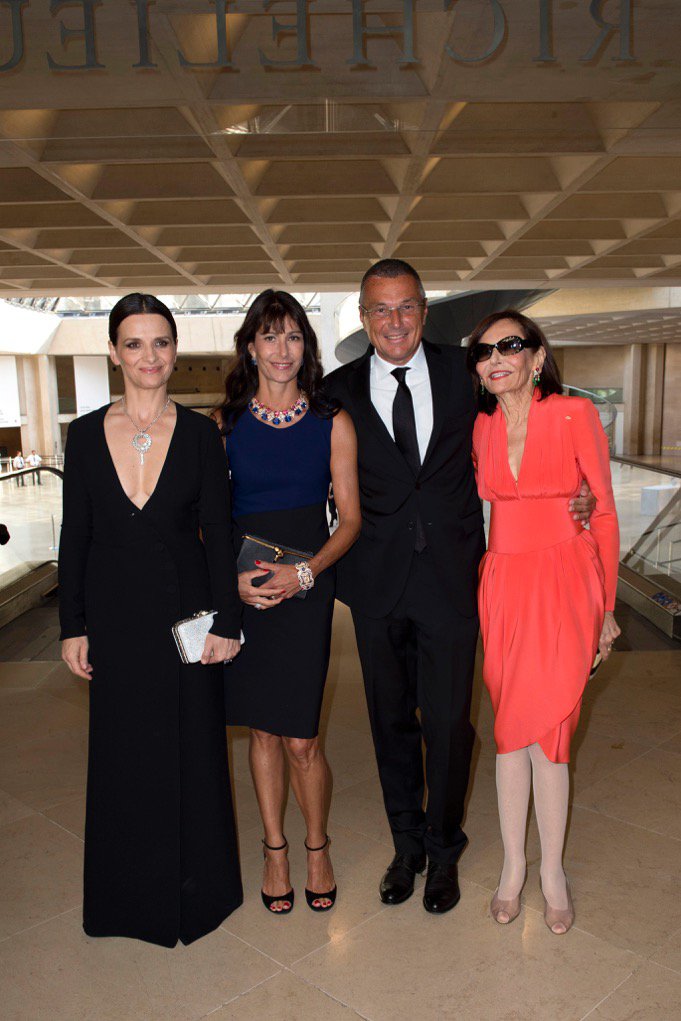 Upper-east-sider and New York socialite Judith Price decided to bring excitement to the world of jewelry and watches earlier this month in Paris. As the President of the National Jewelry Institute, Price realized that fashion -perhaps unfailry – overshadowed jewelry and watches during couture and fashion weeks, even though the two are intertwined.

Teaming up with Joel Towers, Executive Dean at Parsons, Judith Price co-organized the first annual Fine Art of High Jewelry and Timepiece Award, held in Paris earlier this month. A jury of respected connoisseurs had the difficult task of picking the best creations for each of the participating brands, including:

The following day, the winning designs were announced at a ceremony at the Hôtel Le Bristol on July 5, before a grand gala dinner organized in the Scully aisle of the Louvres Museum officially launched Paris Couture Week. In an opening speech made in French, Judith Price re-emphasized her desire to elevate the art of joaillerie in the world.

Photo Credit: Haute Time. For more information, please visit the official Bulgari website. Follow Haute Time on Instagram to catch all of the new releases as they happen.