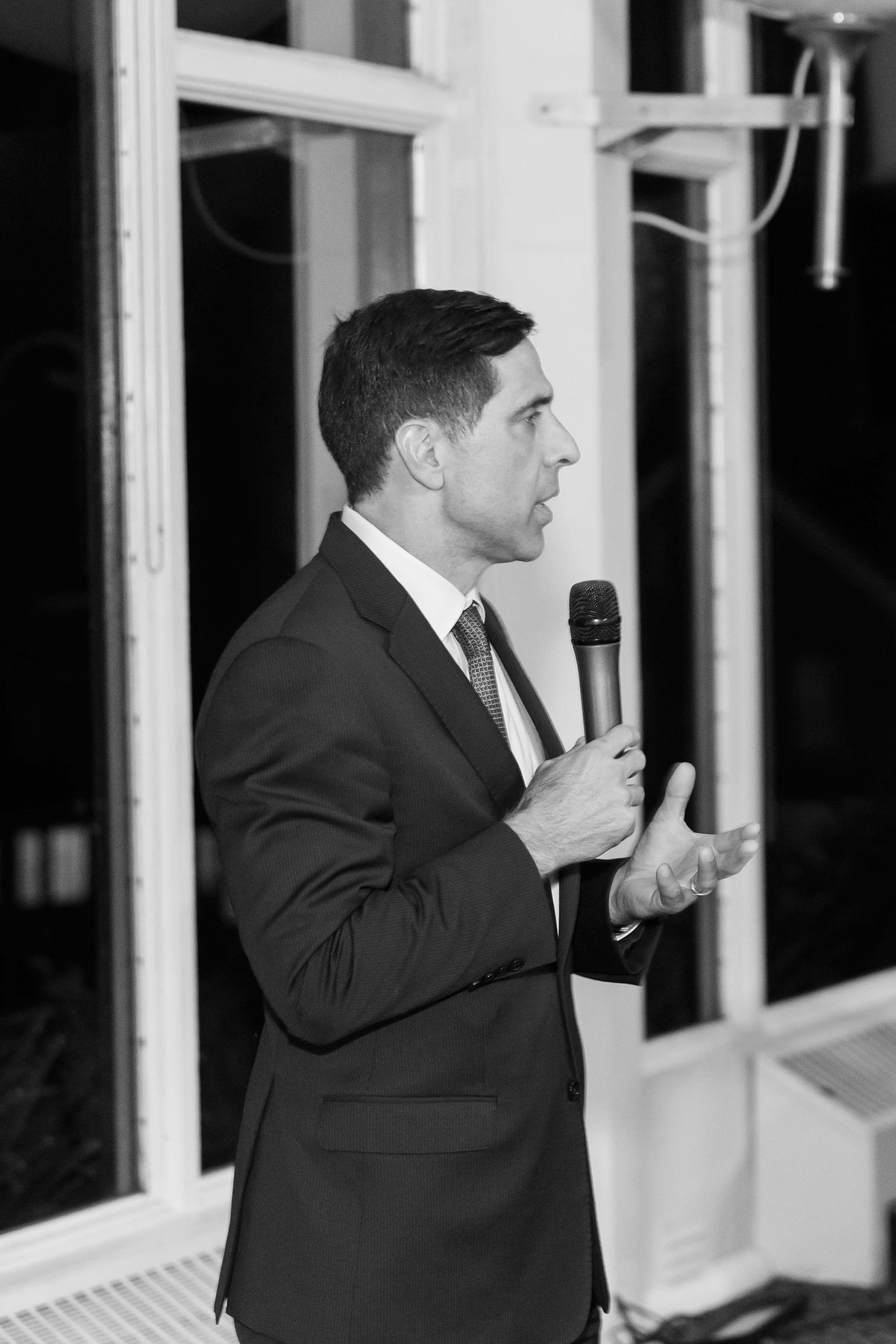 Haute Time recently sat down with Larry Pettinelli in San Francisco. The President of Patek Philippe US was in the West Coast to announce plans for Shreve & Co.’s next magnificent and spacious store, located at 150 Post Street and expected to open Sept. 1, 2016. Here’s what Pettinelli had to say:

Larry, how are Patek Philippe sales in the U.S.?

LP: They’re good. I wish we could get more watches. Every year Geneva asks us “Well, how many pieces would you really want?” We go through a painstaking account by account breakdown of how many could Lane sell in Shreves, how much in Portland. We come up with a number. I say to Mr. Stern, “We could really sell this many the right way, without pressing, without opening new doors.” We opened our first new door in 10 years this year. We say we need this many pieces. Mr. Stern says, “That’s really great. We’re going to give you this many.” We dole out an allocation to each door.

Larry, tell us about the Patek Philippe client.

LP: It’s rare that somebody wakes up one day and says, “I have enough money, and I want a Patek.” You really have to have people who understand the culture and who understand artisanship and the hand finishing that’s involved because the watches are $50,000, $100,000. There has to be a reason that it’s that much. When you have people who understand it and have been involved with it for three, four, five generations, you don’t have to sell you just kind of educate. Eventually when people, maybe they can’t afford it right now, but if they are into watches eventually they buy their engagement ring from Lane and then eventually Lane says, “You have to see this watch, it’s an amazing product and here’s why.” Eventually, if they’re into watches, they end up with Patek. The more they know about watches, we always hope that eventually they find us. But it comes down to people who can talk about it and who are knowledgeable. Our collector base—the new people are a different story—but our collector base is super knowledgeable. They know everything about every movement. It’s a strange scenario but you need real dedicated families who are thinking 20 years down the road.

Patek Phillippe suggests that “You never really own a Patek Philippe. You merely look after it for the next generation.” Larry, which Patek Philippe do you think you will be passing down?

LP: My girls have already said, ‘You know dad, that’s kind of a small case. It’s kind of a woman’s watch, isn’t it?” I don’t know if they’re trying to shame me into it or just say, “Hey look, I’d really be interested in wearing that.” I have a 16-year-old and an 8-year-old. The 8-year-old doesn’t have an interest at this point, but the 16-year-old is starting to think, at some point. I want them to appreciate what it is. They’re not going to get a watch just because they graduated from college or just because they do something. They need to understand what it really is about. They need to appreciate it and they need to earn their own money and put down their own hard-earned money for it. That’s the message I would like to give to my kids because you appreciate it so much more. We don’t have celebrity endorsers. We don’t put watches on people’s wrists just to have them out there in the world. When you see a celebrity wearing one, it’s because they appreciate it.