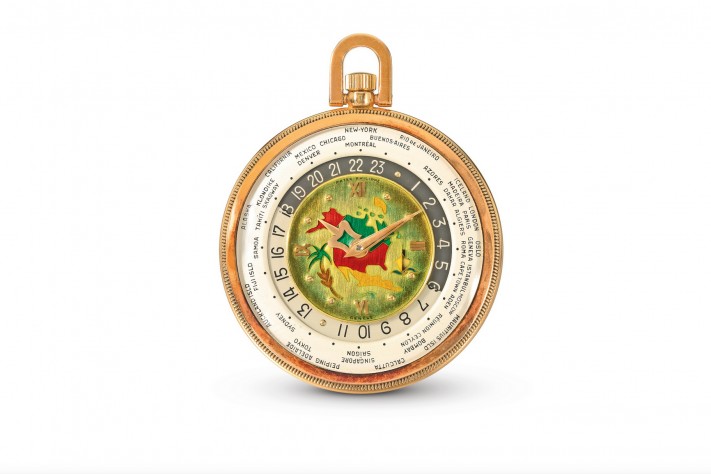 Sotheby’s auction in New York City, on June 11, was unsual for a number of reasons, with a selection of rare timepieces, some of which had never gone under the hammer before. But what surprised us most was the large presence of modern watches, with watches from 2011 and 2013 smashing their estimates, and erasing any doubts collectors may have had about the intrinsic value of their current collection. Here are the top five results of the Sotheby’s New York auction: 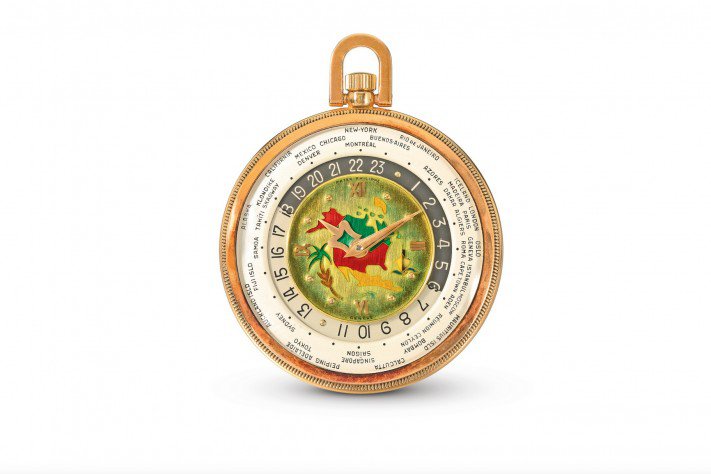 Patek Philippe. Who else, to take first place in the auction results? This open-faced world time pocket watch was created in fewer than one hundred examples in total, presented in different case materials and dial layouts. Such is the importance of this pocket watch, the Patek Philippe Museum Collection owns one of its own. Unsurprisingly, collectors wanted to have the same privilege, and this lot smashed its now seemingly conservative estimate of $ 200,000 to 400,000 USD. 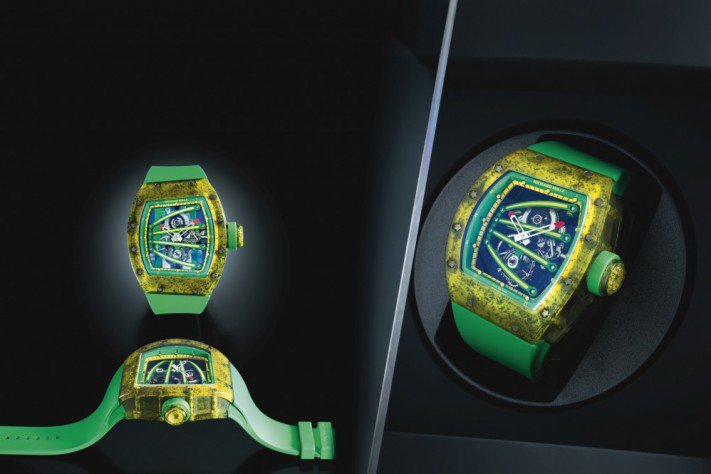 It isn’t often you see a modern watch do well at auction. And few watches are more modern, or did better, than the RM59-01 Yohan Blake. Released only in 2013, this impressive tourbillon piece was made with the Jamaican Sprinter and Olympic medalist in mind. If there have been doubts about the success of Richard Mille watches at auction, the RM59-01 erased them. Number 44 of 50 went for double its estimate, and makes a case for the young independent brand at auction. 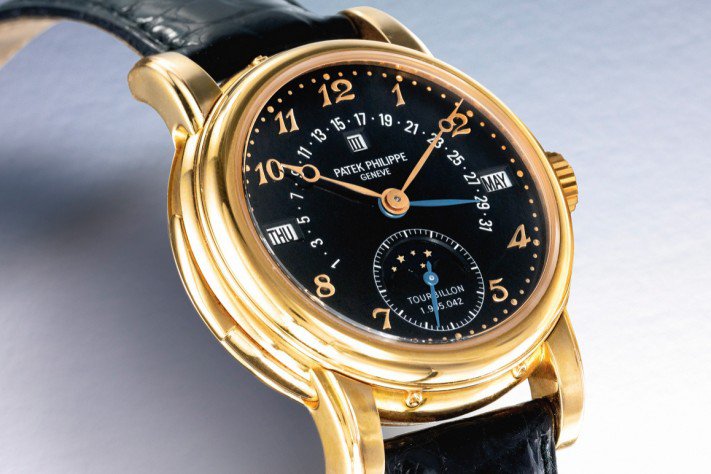 Consisting of more than 500 minuscule parts, Patek Philippe’s Ref. 5016 was, for a while, the most complicated Patek Philippe wristwatch ever produced. It combines the most highly prized functions including tourbillon, minute repeater, perpetual calendar with retrograde date hand and moon-phases display in a Calatrava case. So when a rare pink gold Ref. 5016 showed up at the auction, Patek Philippe collectors grabbed their chance. 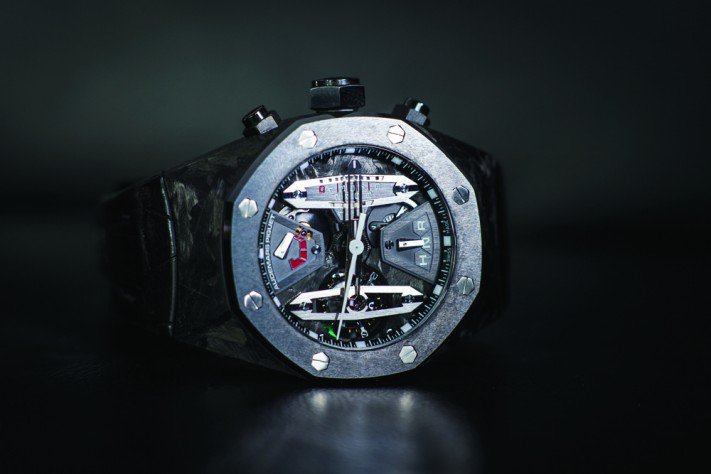 The Audemars Piguet Royal Oak Carbon Concept is a watch Haute Time knows well. You may remember a particular model belonging to our close friend and hip hop superstar Swizz Beatz, who revealed it as part of his collection in 2013. The hand-wound tourbillon, with linear chronograph minute counter and central sweep seconds hand, has since landed on the wrist of other celebrities, including Jay Z and Pharrell Williams. No word on who N. 219 belonged to, though the watch now has a new owner since Thursday. 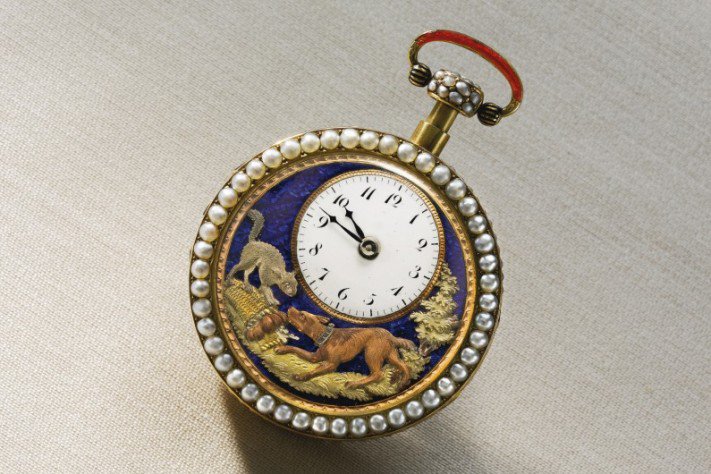 Now there’s a name – or two – we would like to see more often at auction. Piguet and Meylan’s “Barking Dog” series, made specifically for the Chinese market in the early 1800s, is highly sought after, with less than 20 known examples in circulation. But even more intriguing is the fact Sotheby’s believes this is the first time a 39mm quarter-repeating barking dog automaton watch has ever appeared at auction, with the majority of other ‘known’ models measuring 59mm in diameter. A rare, and expensice find.