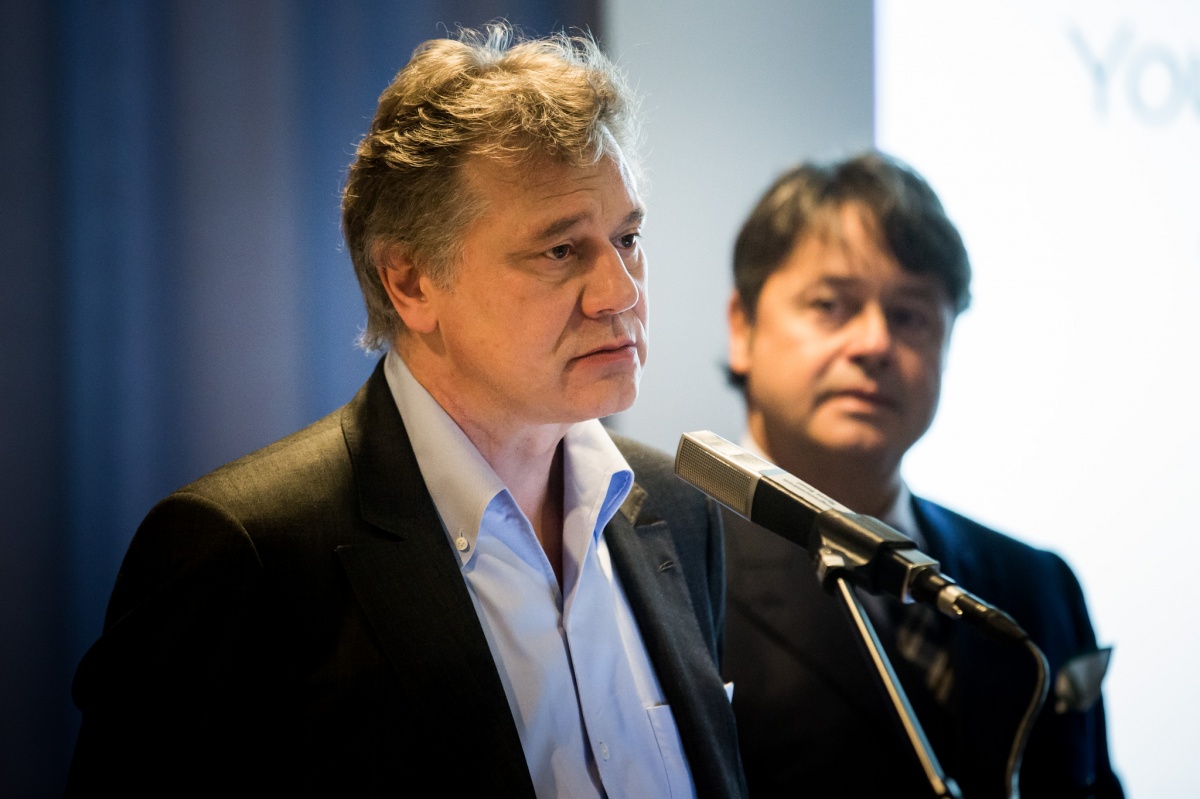 A version of this article, written by Arthur Touchot, appeared in print on March 19, 2015, in the Financial Times.

The future of the Swiss watch industry depends on technical talent and brands are increasingly keen to recognise its rising stars.

“I was lucky,” says François-Paul Journe, who enrolled in the Watchmaking School of Paris at the age of 14. The independent watchmaker, now 57, owes much of his success to those who sup-
ported himat the startof his career.

As he prepares to mentor the winner of the Young Talent Competition of the Académie Horlogère des Créateurs Indépendants (AHCI) at Baselworld, Mr. Journe says offering guidance to the next generation of watchmakers is essential to the futureof theindustry.

“It is an honour to contribute to revealing a vocation,” he says. The competition is well established, but this year, for the first time, AHCI is accepting entrants worldwide, not just Switzerland.

Applicants must be watchmaking apprentices or have graduated from their apprenticeship after August 2013. A panel of 33 AHCI members will vote to select three winners out of seven finalists. AHCI will announce the winner of the CHF 3,000 ($3,073) grant today, and will invite the winning project to exhibit at the AHCI booth for the rest of the show.

Mr Journe’s industry has changed since the Frenchman joined in 1976. Many of this year’s competitors are from countries other than Switzerland and France, where watchmakers have traditionally come from. This year, AHCI members have selected finalists from schools in 14 countries, as demand for mechanical watches pushes manufac turers to seek technical talent from further afield.

Swedish entrants Pontus Köhler, 22, and Sebastian Schlette, 27, are hoping their handmade tourbillon will put their Scandinavian country on the watchmaking map. “We are small,” concedes Mr Köhler, “but we want to show we can still swim with the big sharks”.

Mr Journe was 42 when he presented his first collection at Baselworld. “Can you imagine [in the past] at the age of 20 or 25, which young watchmaker could afford to participate in Baselworld,” asks Mr. Journe.

Competitors have created tourbillons, automata and other mechanisms. Some of this year’s participants have already secured a future in haute horlogerie following apprenticeships. The competition is a rare chance for the entrants to showcase their ability.

“I have never had that much opportunity to show what I could do, and what I love doing,” says Kristian Myren Riis, a student at the Danish School of Watchmaking.

Luxury watch brands have in the past been secretive about their recruits, fearing rivals would poach young talent, but recently there has been an effort to publicise the work of promising students.

In October 2014, the Fondation du Grand Prix Horloger de Genève, which has been running since 2011, highlighted the work of a 16-year-old prodigy. Quentin Guillerminet, an apprentice at Geneva School of Watchmaking, received the Best Young Student award.

“It will help me open doors into prestigious manufactures,” says Mr Guillerminet.

Independent watchmakers have shown a similar desire to promote young watchmakers without the power ofa brand behind them.

But Mr Journe says young talent will always feel a pull from Switzerland. His move from France, in 1996, was prompted by the concentration of horological structures, tool factories and component suppliers.

“Watchmakers from outside will have to install themselves in Switzerland if they want comfort in their work,” he says. “That is the reason why Swiss watchmaking has been enriched by [wider] European talents for 200 years.”

Update: This morning, Francois-Paul Journe and the members of the AHCI awarded the Youth Talent Competition prize to Pontus Köhler and Sebastian Schlette, Kristian Myren, and Alexander Götze. Haute Time’s Arthur Touchot joined the winners to congratule them in person.