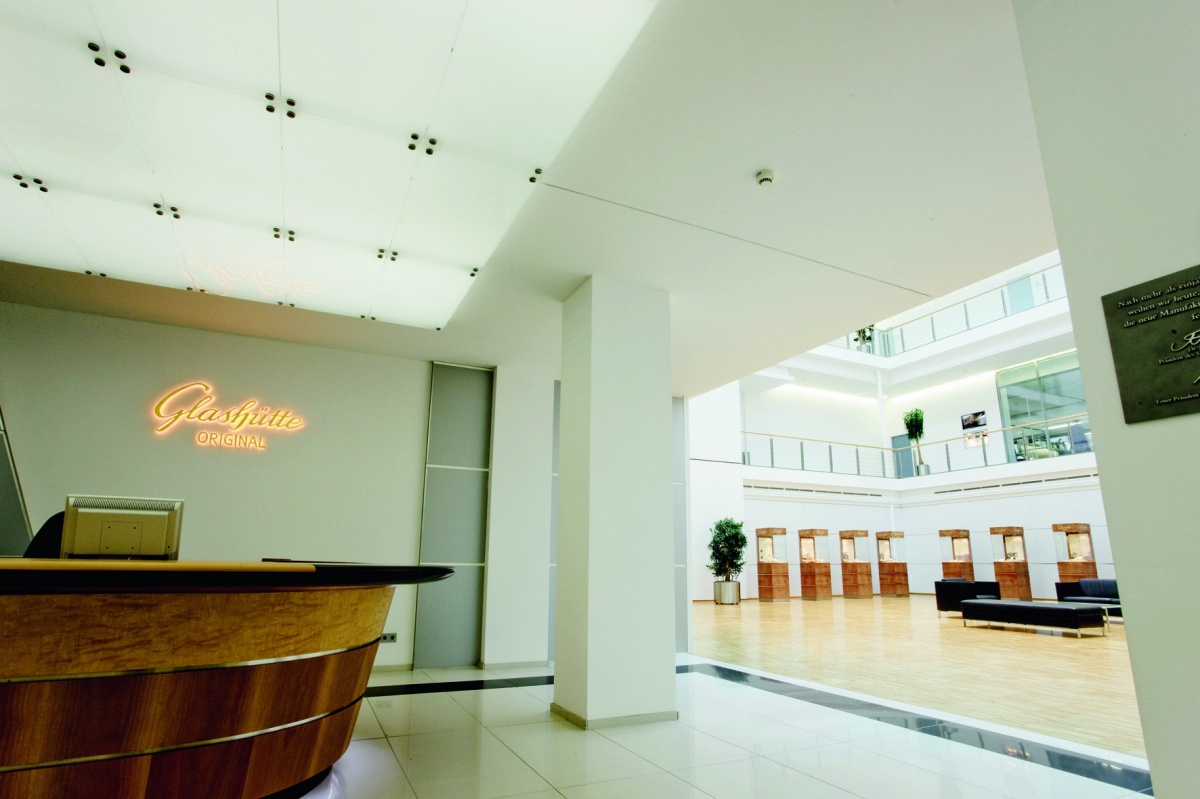 On the road, once more, through winding roads, atop and around powered hills, I find myself traveling once again towards the cradle of the watch making industry. But this weekend, my journey took me far away from Switzerland, towards the small city of Glashütte on the Eastern border of Germany. Over the next couple of months, I shall be visiting the various manufactures that power this town of 5,000 inhabitants, and find out how one man’s vision saved it. First up, I look at the five figures that define Glashütte Original.

1845 – Convinced of the potential of a “Made in Germany” watch manufacture, Ferdinand Adolph Lange (1815-1875) submits a proposal in 1843 to the royal Saxon government, identifying Glashütte as the ideal host city. Two years later, and after a long and well-documented written correspondence between the two parties, Lange receives a loan of 5,580 talers from the Ministry of Interior and lays the foundation of the Glashütte watchmaking industry.

16 – The number of villages Glashütte supposedly shares its names with in Germany. Many, I have been told, have been fooled by the roadsigns between Dresden and the Manufacture that point to other villages devoid of watchmaking history. In fact, the confusion was once so problematic for Glashütte watchmakers that they began to engrave dials with the word “original” in the 19th century. Today, the letters I/SA (meaning “In Saxonia’) appear on all Glashütte Original watches.

¾ – The three quarter plate is the most recognizable feature of German-made watches and becomes a symbol of high-quality Glashütte watches. It’s called this way because it covers three quarters of the movement, and it ensures everything, from the spring barrel to the entire gear train, is held in place with no risk of shifting. You may have seen the ¾ plate on Haute Time recently, if you read our in-dept review of the Seventies Chronograph Panorama Date.

1990 – After 40 years of state-run operations, the fall of the Berlin wall brings about a reorganization of the Glashütte watch industry. Walter Lange registers the new Lange Uhren GmbH on December 7, 1990, exactly 145 years after his grand-father Ferdinand Adolph Lange.

500 – Number of employees at the Glashütte Original manufacture. The village of Glahütte is home to approximately 4700 inhabitants, which makes Glashütte Original an important employer for the city and its surrounding. Today, more than ever, Glashütte Original carries Ferdinand Adolph Lange’s vision of a strong local industry, driven by homegrown talent.