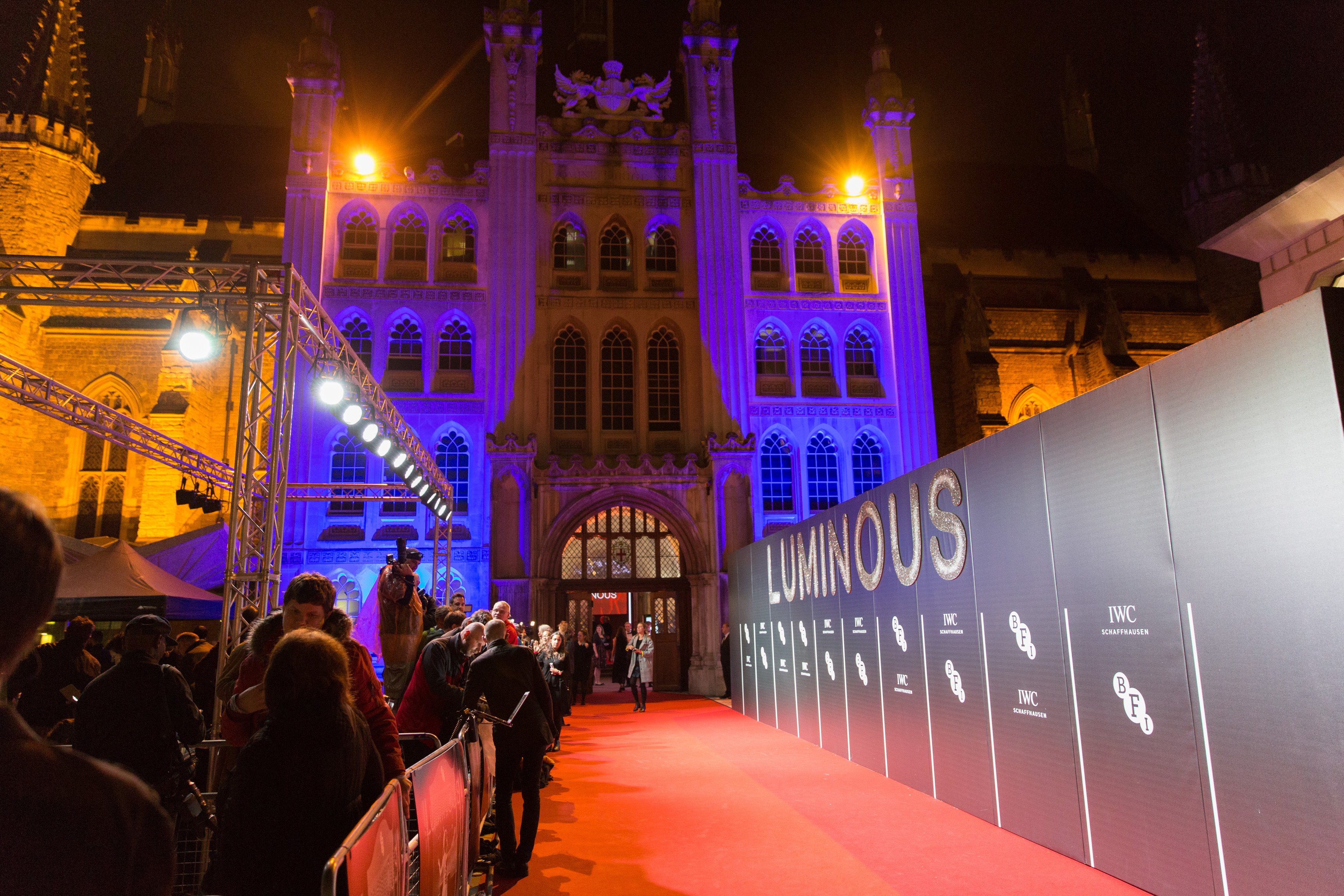 A selection of exclusive once-in-a-lifetime items and experiences, donated by a range of BFI supporters and filmmakers to renowned Sotheby’s auctioneer Lord Dalmeny, helped raise a grand total of £430,0000.

All proceeds from the auction helped initiate the ambitious FILM IS FRAGILE campaign, which aims to raise over £1 million to preserve the BFI National Archive, one of the most significant heritage collections in the world containing the UK’s national collection of film and TV.

Amanda Nevill, CEO BFI, said: “We are so grateful for all the support we receive, to our dedicated Chair and committee members, alongside the Gala’s ambassadors, and we warmly welcome new partners IWC Schaffhausen as this year’s headline sponsors for Luminous.”

The first LUMINOUS fundraising gala, organized in 2013, had already raised £250,000 towards the BFI National Archive.

Photo Credit: Haute Time. For more information, please visit the official IWC Schaffhausen website. Follow Haute Time on Instagram to catch all of the new releases as they happen. 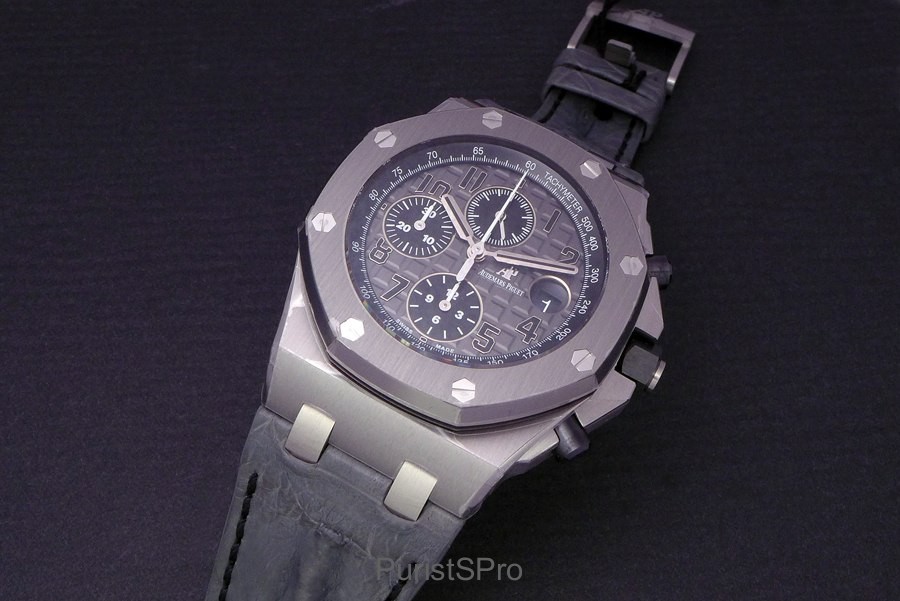