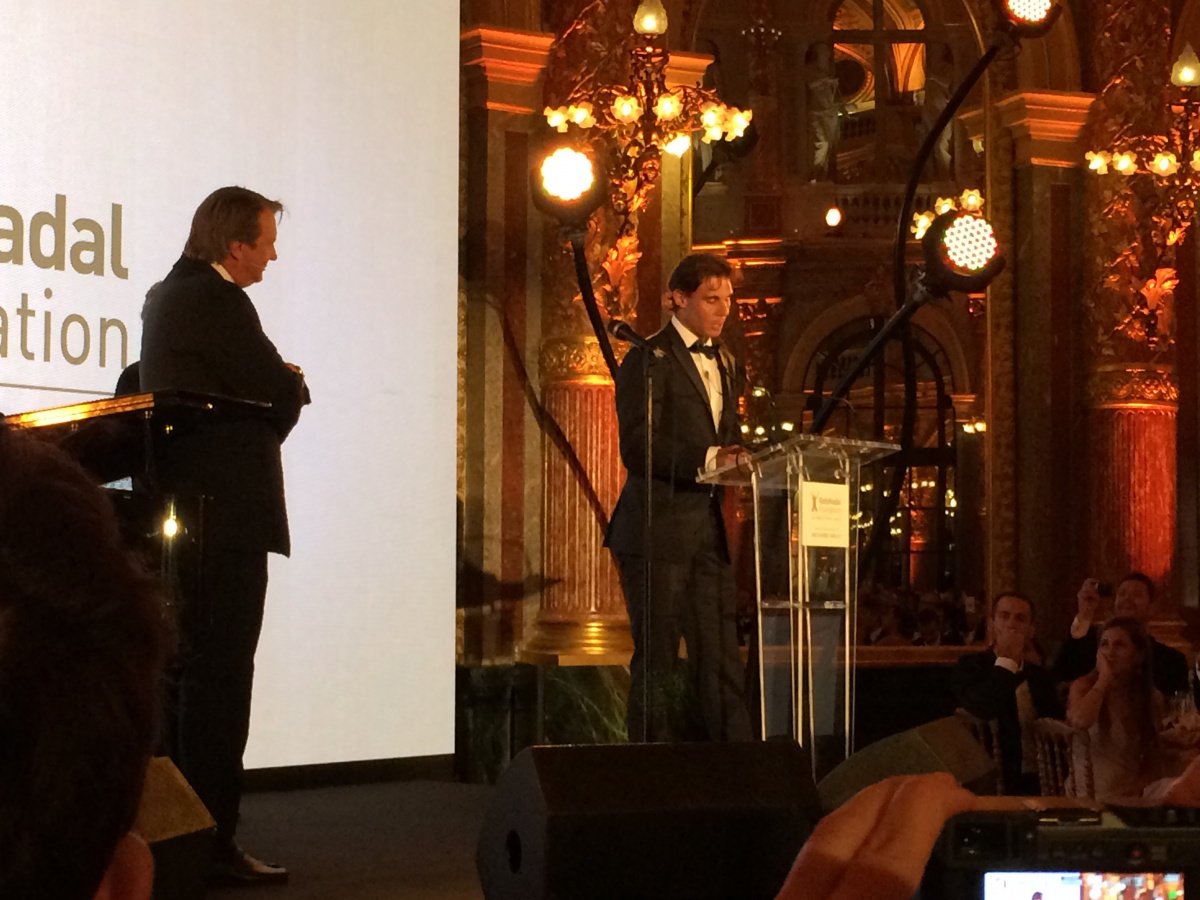 Paris, May 23 – Following the unveiling to the press of the ultra-light super-resistant « Richard Mille Tourbillon RM 27-02 Rafael Nadal », the latest in a series of limited edition extreme high-tech timepieces created for the tennis champion by Swiss watch brand Richard Mille, a select crowd celebrated the inauguration of the Rafa Nadal Foundation at the InterContinental Grand Hotel in Paris. Haute Time was there. 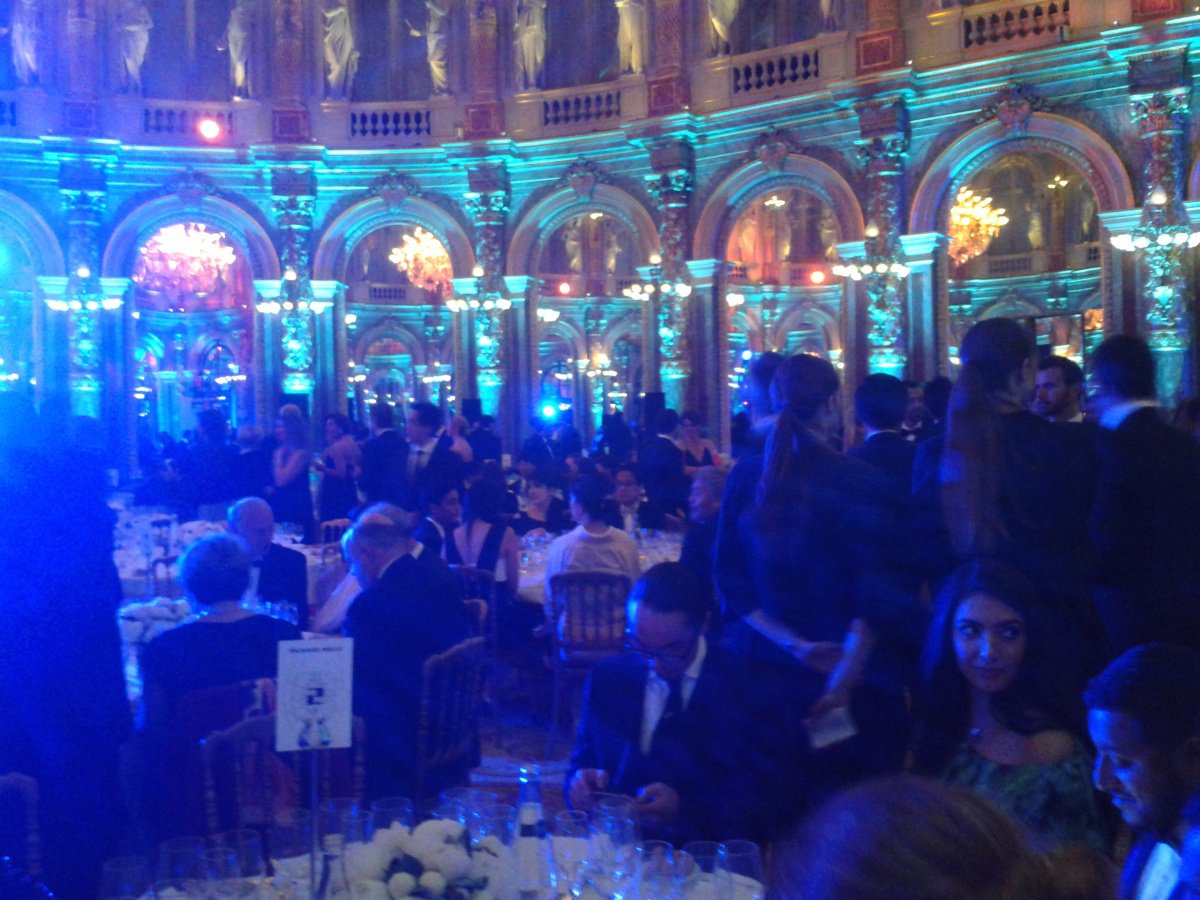 On the eve of this week’s French Open tennis tournament known as ‘Roland Garros’, Rafael Nadal presented his charitable Foundation at its first international gala dinner in the presence of his mother and President of the Foundation Ana Maria Parera, his father Sebastian, sister Maribel, Uncle Toni who is also his coach, and fiancée Maria Francisca Perello.

Nadal’s personal friend, watchmaker Richard Mille enjoyed the moment and relaxed while Nadal addressed the crowd with details of the Foundation created in November 2007.

Imagined by Nadal and his family to promote sport and education among discriminated youth all over the world, the ultimate aim is to « instill values of the greatest importance for personal growth : exertion, respect and trust », through collaboration with Foundations and Organizations having proven experience in similar projects.

Richard Mille watches became an official partner in October 2013, after several participations to support the Foundation.

All benefits from the evening will go to an educational centre in Palma de Mallorca, Spain, near Nadal’s hometown of Manacor.

Traditional French gastronomy prepared by Executive Chef Christophe Raoux of the InterContinental Paris Le Grand, which houses the legendary restaurant « Cafe de la Paix » was complemented in honour of the tennis champion’s nationality with some of the best of Spanish cooking and wines, including original dishes from Elena Arzak, daughter and co-chef of renowned New Basque cuisine chef Juan Mari Arzak at their famous Arzak Restaurant in San Sebastian, Spain.

As a final culinary surprise, our totally edible and delicious dessert was served in the form of a tennis ball. 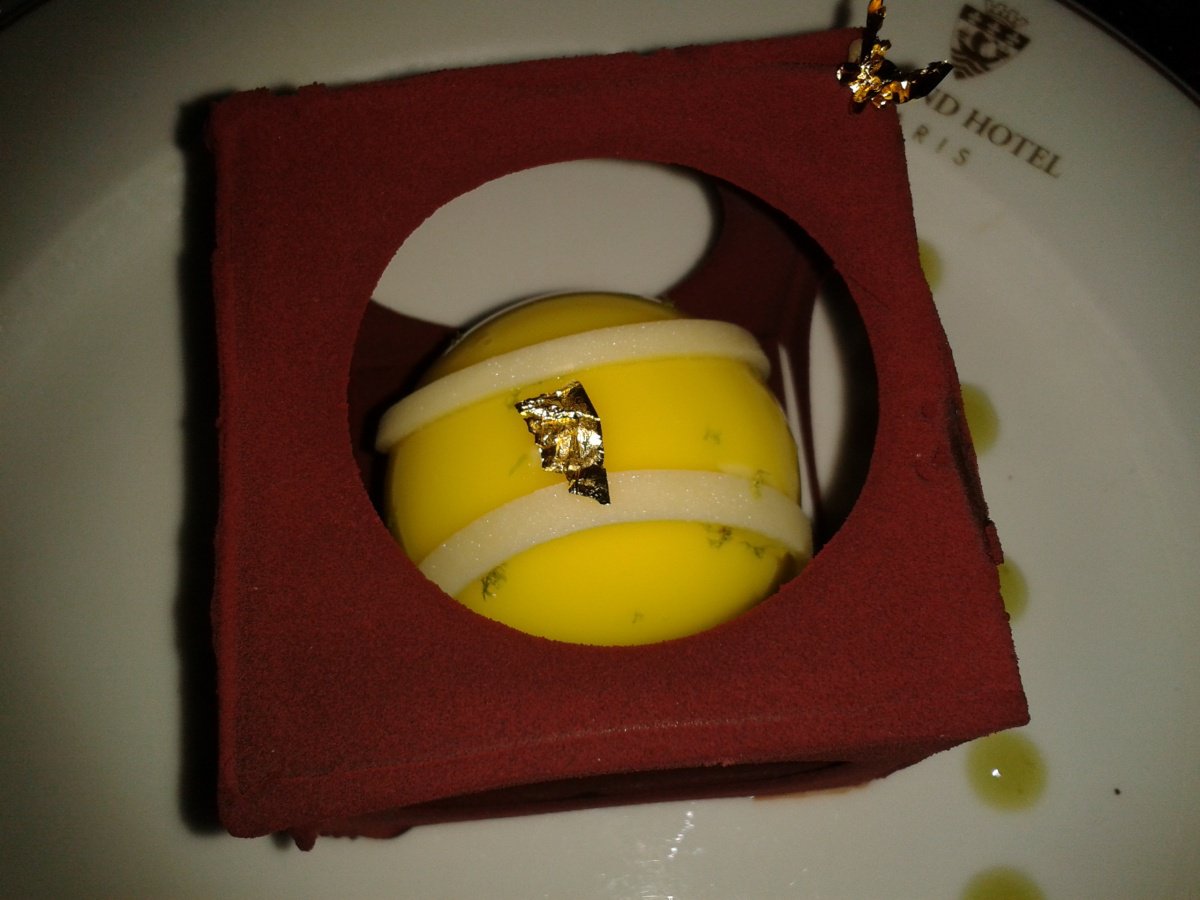 The celebration ended with an after-dinner recital from Spanish singer Luz Casal whose intense emotional performance entitled her to a well-deserved standing ovation from the crowd of 400 people.