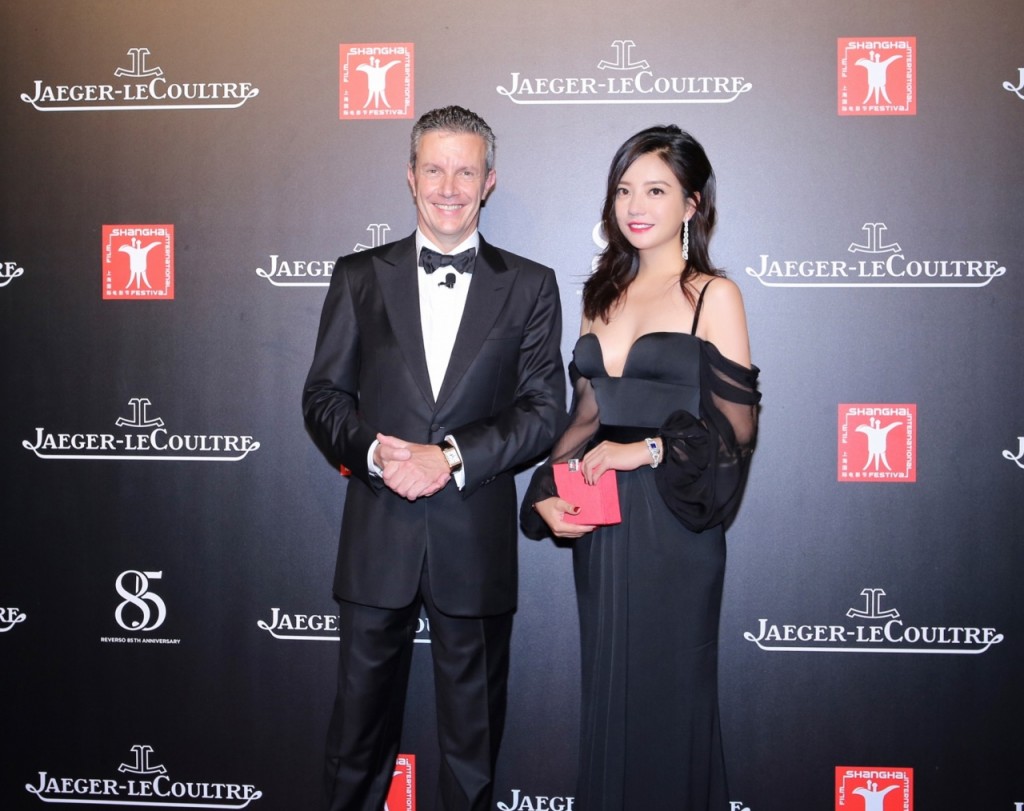 In celebration of the sixth anniversary of its partnership with the Shanghai International Film Festival and the 85th anniversary of its Reverso collection, Jaeger-LeCoultre hosted a grand charity dinner at No. 1 Waitanyuan. A charity auction was also held to support the restoration of classic Chinese films. Brand ambassador Zhao Wei was among the stars […]