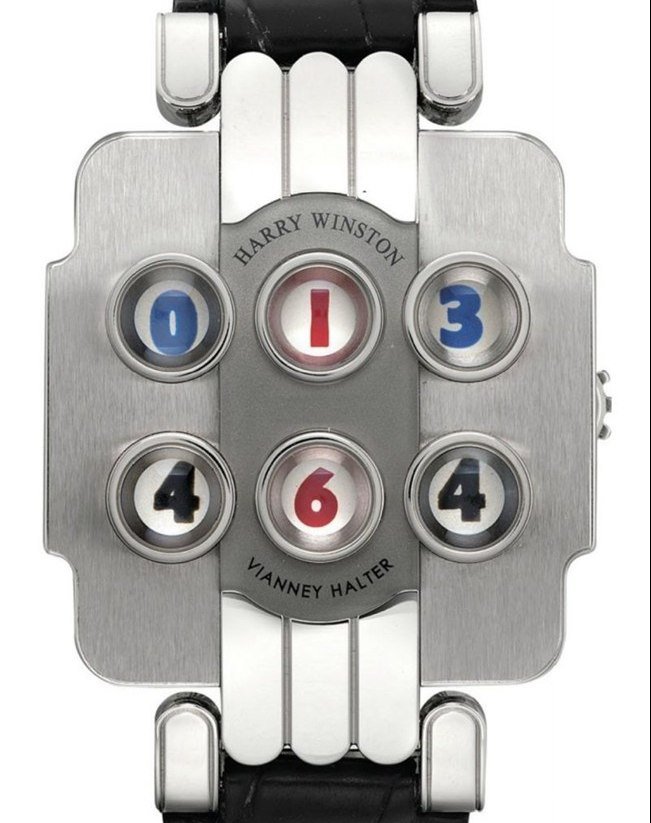 We’ve seen an number of impressive, record-braking auctions as of late, including a group of rare Audemars Piguet and Patek Philippe watches, and an incredible Picasso painting. While this latest auction didn’t break any records, the results are impressive nonetheless.

While they weren’t the top lot of the auction (That honor goes to a Patek Philippe  Ref. 5074), a full set of Harry Winston Opus watches turned heads at a recent Christie’s Important Watches auction at Hong Kong. The sale of these seven Opus watches was a notable event. This is the first time the complete set of Opus watches, including the Harry Winston Opus 3, were sold in group, increasing the perceived value of the series. In total, the seven watches garnered $1.17 million, far exceeding the pre-sale estimate.

Elsewhere during the auction, a single Patek Philippe Ref. 5074 sold for $471,744, but the result was well within the the expected estimate range, which topped out at $624,000. Frederic Watrelot, Head of Christie’s Asia Watch Department said of the Patek Philippe pieces available at auction “Blue-chip brand Patek Philippe continues to appeal to connoisseurs, with both the rare pink gold black dial ref. 5074 as well as the platinum and sapphire-set ref. 5971 achieving top lot status.”

In the end, around $17 million was achieved at the auction, while 484 of the 514 lots available were sold.