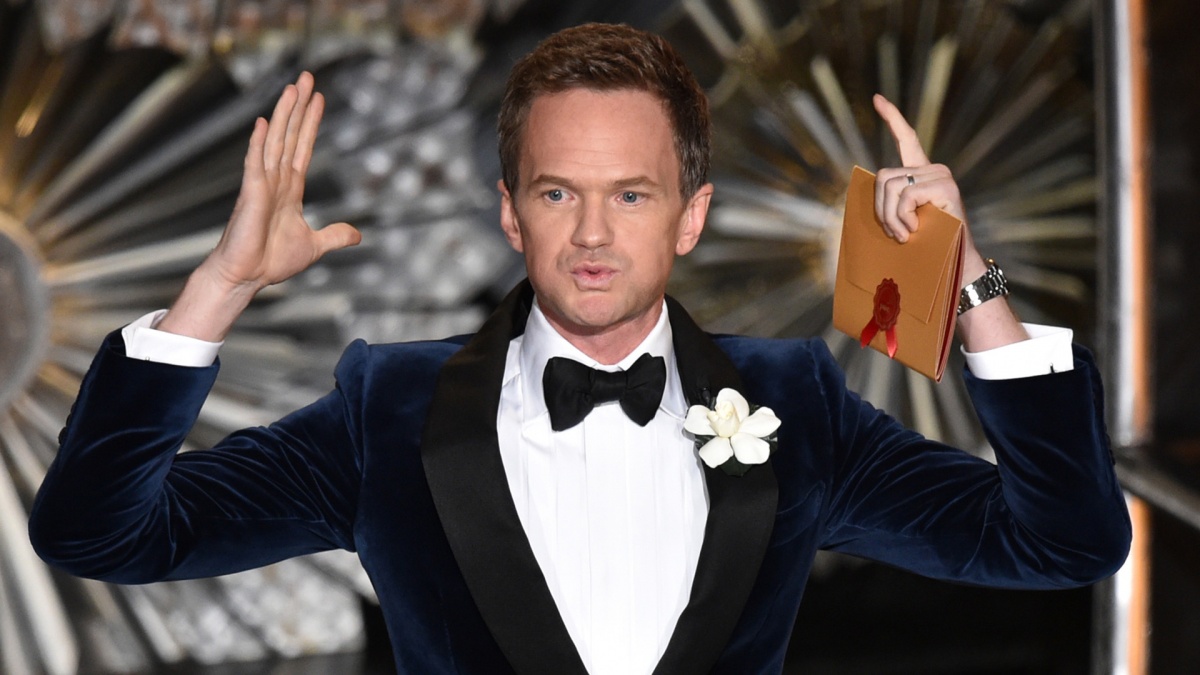 There were loads of stars on the red carpet at last night’s 87th Annual Academy Awards in Los Angeles, and some of those were on the wrists of Hollywood’s best.

Host of the show, Neil Patrick Harris wore not one, but three luxury watches during the Oscars. Thankfully, not all at once! Harris wore both the Audemars Piguet 15400OR in 18-carat pink gold with a black dial, and the 15400ST in stainless steel with a blue dial, and added a bit of diversity to his on-the-night collection with a Piaget Altiplano 38mm in white gold with a black dial.

Hotly-tipped to win the Oscar for Best Actor, Eddie Redmayne just did that wearing a Chopard L.U.C. XPS. The British actor, who was earlier named British GQ magazine’s best dressed man, picked up the award for his portrayal of Stephen Hawking in The Theory of Everything.

‘Whiplash’ Editor Tom Cross won double in our eyes tonight. First for picking up his first Oscar award for his brilliant work in Damien Chazelle’s indie drama about a music student who seeks the respect of an abusive teacher. Second, for his incredible taste in watches, choosing the vintage-inspired Jaeger-LeCoultre Tribute to Reverso 1931 as his on-stage companion.

Meanwhile, Best Actor Nominee Bradley Cooper shone on the red carpet with an IWC Portugieser Automatic in Rose Gold with Ardoise Dial. The Best Actor nominee may not have been a winner on the night, but he’s definitely made a big impression on us watch collectors.

Photos provided by the brands.