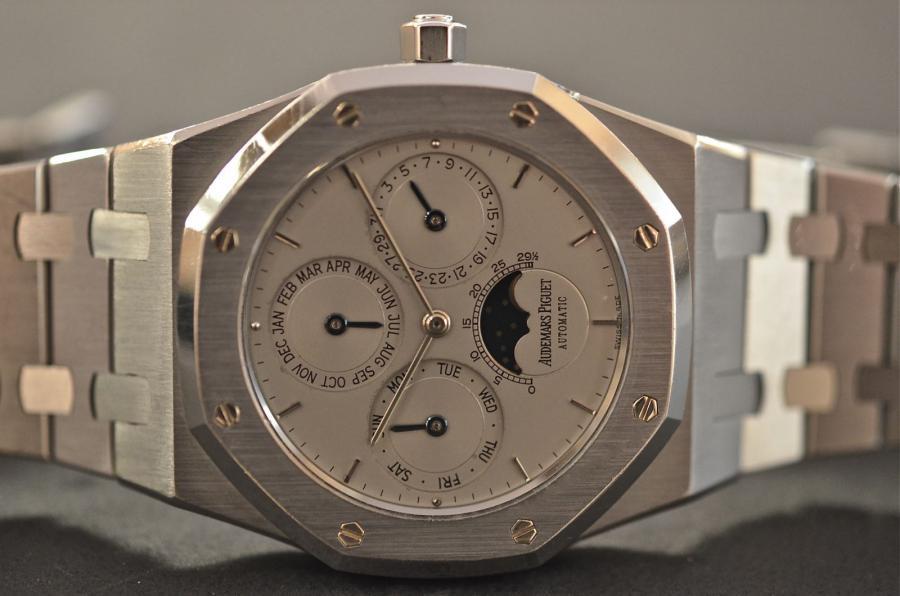 There’s a point in the world of horology at which rugged sport watches and dizzying complications meet. The Audemars Piguet Royal Oak Perpetual Calendar is that point.

When the Royal Oak made its debut in 1972, it was a time-only sport watch in stainless steel, the very first to house a meticulously finished movement inside a well-detailed steel case. It is widely credited with being the first luxury steel watch, in fact. Until then, Audemars Piguet was known for making dressy perpetual calendars, chronographs, and minute repeaters, almost always in gold and other precious metals.

Sales were down and the company was in a rough spot, so it took a gamble that would pay off handsomely. The Royal Oak became an icon, sending shockwaves through the watch industry. More recently, it has become one of the most widely seen watches on the wrists of celebrities and athletes around the world. 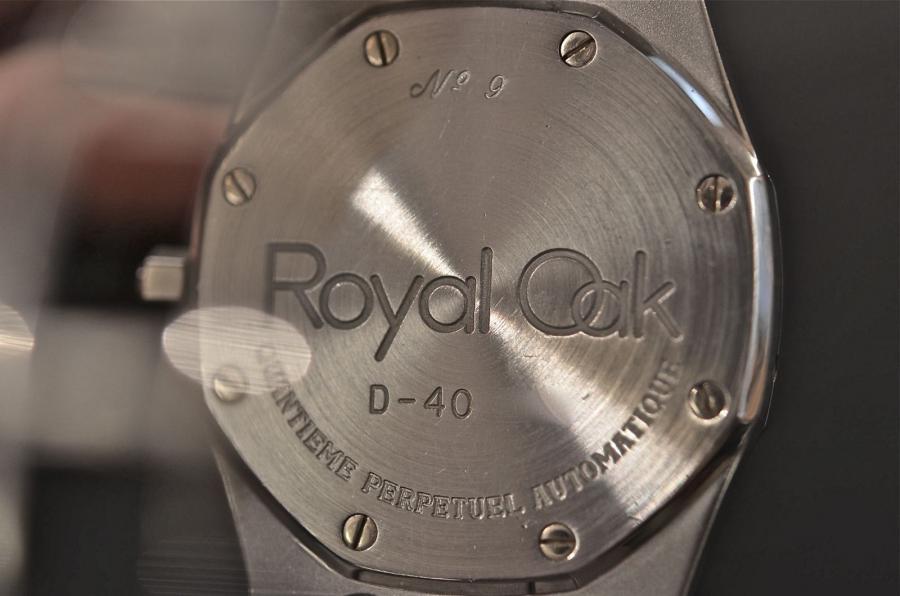 Eventually, Audemars Piguet would build on the Royal Oak, adding complications and features to the octagonal case with signature screws around the bezel, usually keeping the integrated bracelet in the mix, too. (Versions are available on leather straps, but the bracelet is as important as any other part of the Royal Oak, if you ask me.)