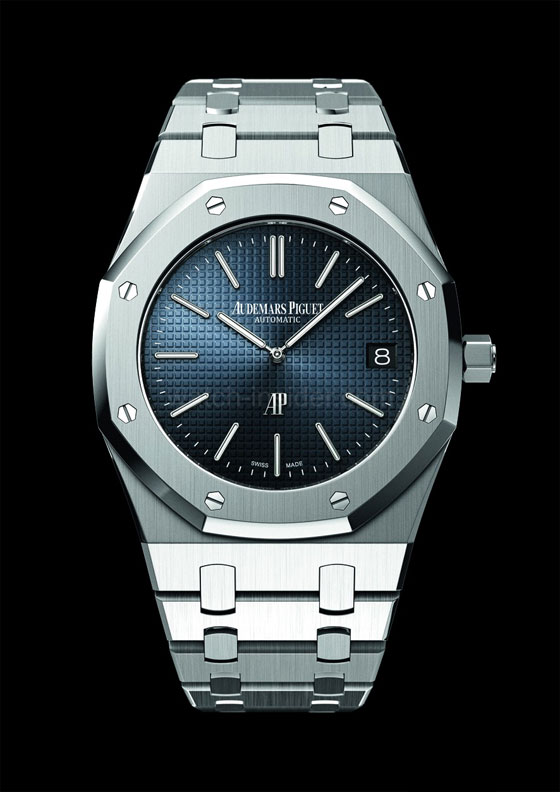 Last week, I listed 10 of my favorite vintage-style re-edition watches from various brands, but a lot of favorites still got left out. So, due to popular demand, here are nine more watches released in the past year or so that I consider among the best at representing the ongoing trend of reviving classical looks.

Audemars Piguet Royal Oak Extra Thin: This is a modern re-edition of the original Royal Oak, which debuted in 1972. Corum Chargé d´Affaires: Today’s version of the alarm wristwatch that Corum launched in 1956. Jaeger-LeCoultre Memovox Tribute to Deep Sea: It’s hard to tell the difference between this recently produced model and the “Deep Sea Alarm Automatic” from the 1950s. Jaeger-LeCoultre Memovox Polaris: Another case in which the new watch looks just like the original one, produced in 1966. Longines Legend Diver Watch: It’s tough to distinguish between this new Longines divers’ watch and the 1956 original that preceded it. Watch Insider: 10 Watches From 2014 With That “Certain Something”

Watch Insider: 10 Watches With That “Certain Something”