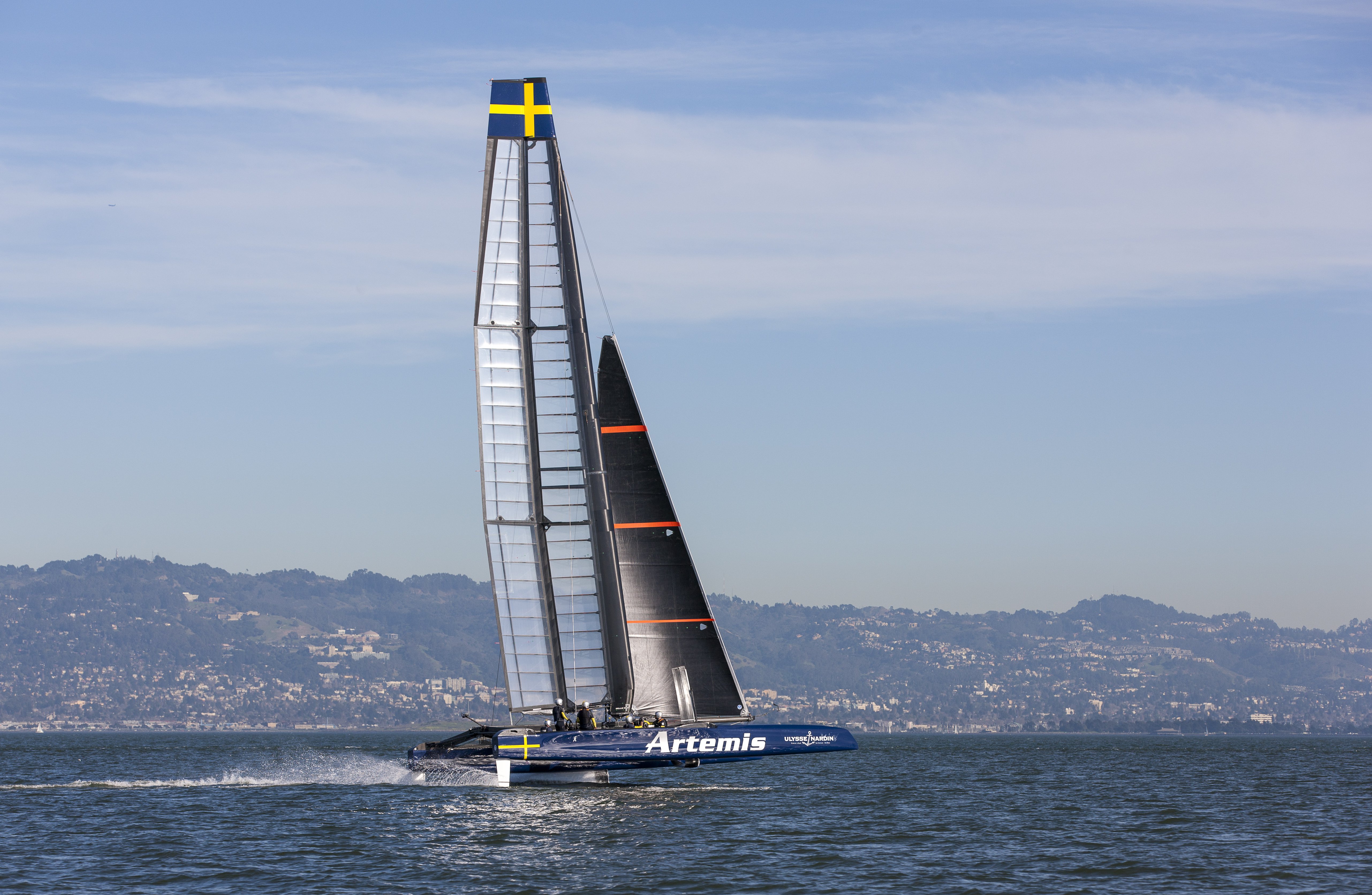 Maybe it’s because they hail from a tiny inland country, but Swiss watch brands have only one destination during their summer holidays: the sea. However, they are not spending their afternoon lazily sun-tanning like the majority of us. No, they much prefer setting their sails towards the high seas. The history of watchmaking is one that is intertwined with sailing, most brands having been called upon to develop precise marine chronometers which now hold preeminent displays in their museums.

While the development of such instruments has been made redundant by the introduction of the GPS and other tracking devices, watchmakers retain a strong bond with the world of sailing…though their goal has shifted slightly from helping them, to racing with them. Not only does the sport hold some of the values cherished by watch brands – those of innovation, and precision, and technology – but participation can also be financially rewarding for them. High-end watches are quite a common sight in wealthy Yacht Clubs, and some can even be spotted during the race.

Just this week, I spotted a limited edition Zenith El Primero Lightweight, a rare and quite expensive watch (only 100 were made, and are priced at $22,000). The watch belonged to Ergin Imre, the owner of Team Provezza, the Turkish challenger at the Zenith-sponsored TP52 World Championships, which I had the opportunity of joining during the 34th Copa Del Rey, held in The Real Club Nautico De Palma, in Mallorca. A symbol of the modern relationship between watchmakers and yacht racing, Zenith’s first carbon fiber watch borrows a material pioneered by the maritime sport and present in almost every element of the boats raced at the TP52 World Championships, including Team Provezza’s mast.

The passion and need to innovate are the reasons for Ulysse Nardin’s latest partnership in the world of sailing. Renowned for its maritime links, Ulysse Nardin will be flying the colors of Artemis Racing (a former TP52 World Championships winner) in the upcoming in the 35th America’s Cup. “The DNA was there, the marine element was there. It was a perfect match,” said Ulysse Nardin CEO, Patrik Hoffmann, when we discussed the new partnership with him during Baselworld 2015.

“Most importantly, after meeting the Artemis team and their technicians, I realized it was much more than a pairing of values,” said Hoffmann. It was about technology, about pushing the boundaries of what is currently possible to find out what will be possible.”

To others, tradition is just as important of a reason to join yacht racing. This is the case for Officine Panerai, which has sponsored the Panerai Classic Yachts Challenge (PCYC), the largest international circuit of regattas reserved for classic yachts for 11 years in a row. And who just presented a Panerai Radiomir 1940 3 Days Acciaio (PAM00514) to the overall winner of the Corinthian Classic Regatta, the first stage of the North American Circuit of the PCYC held this weekend.

Because if watchmakers prize sailing over most sports during the summer, they are now showing it litterary by awarding watches as ‘extra’ trophies to the winners of the most important races of the year. Just last month, IWC gave a Portugieser Yacht Club Chronograph “Ocean Racer” to team ADOR following their victory in the Volvo Ocean Race 2014-2015.

If watches have always been a regular sight in yacht clubs around the world, they are now making sure the partnership is a sure winner by placing their most iconic models on the podium of the most famous sailing races.

Photo Credit: Zenith, IWC, Panerai, Ulysse Nardin. Follow Haute Time on Instagram to catch all of the new releases as they happen.